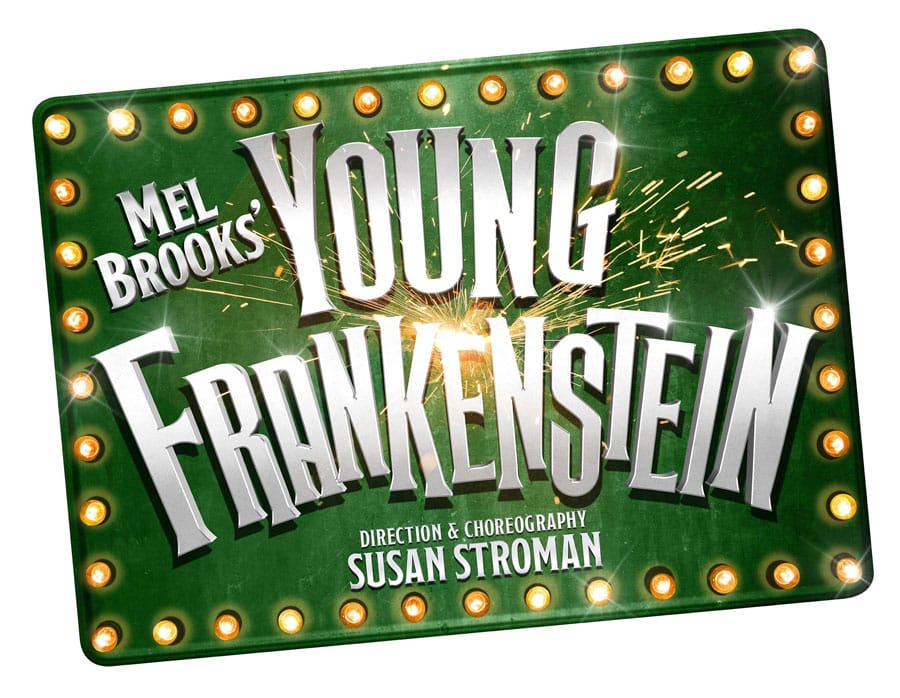 Young Frankenstein, the wickedly inspired re-imagining of the Mary Shelley classic, see’s Frederick Frankenstein, an esteemed New York brain surgeon and professor, inherit a castle and laboratory in Transylvania from his deranged genius grandfather, Victor Von Frankenstein. He now faces a dilemma – does he continue to run from his family’s tortured past or does he stay in Transylvania to carry on his grandfather’s mad experiments reanimating the dead and, in the process, fall in love with his sexy lab assistant Inga?

The London run of Young Frankenstein will be preceded by a season at the Theatre Royal Newcastle from Saturday 26 August to Saturday 9 September 2017.

Young Frankenstein is co-written by Thomas Meehan and once again sees him collaborate with Susan Stroman, the award-winning Broadway director and choreographer who worked with him on bringing The Producers to the stage.

Casting is to be announced in the near future.