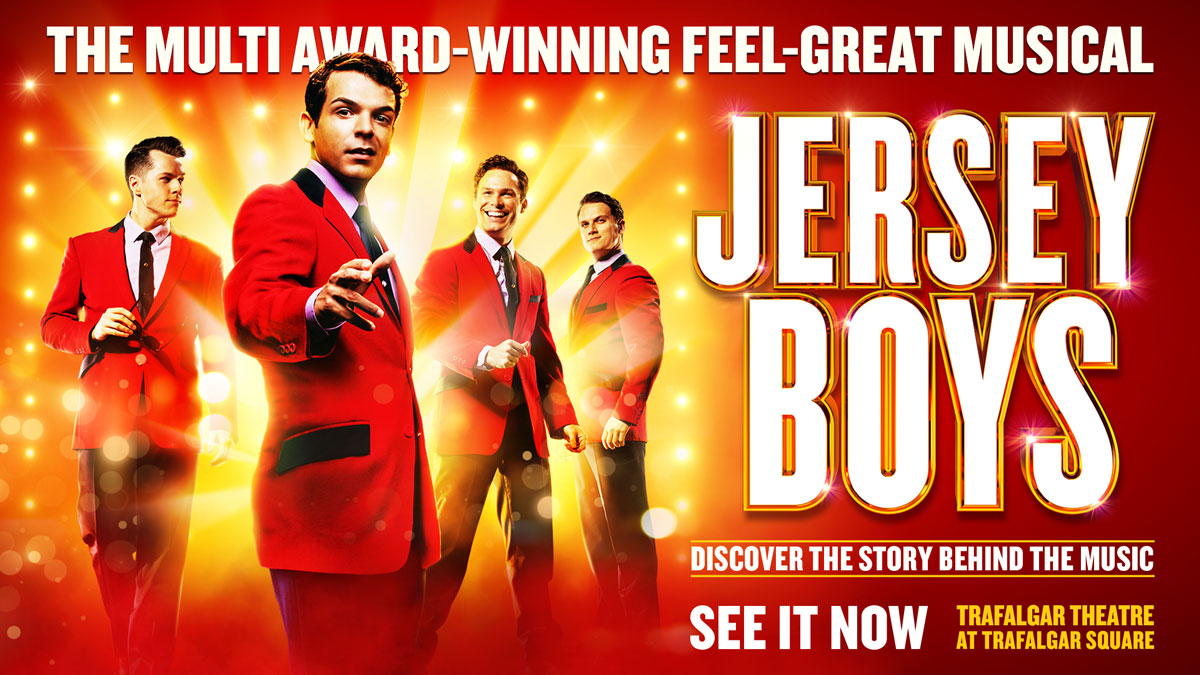 BritishTheatre.com will be gathering cheap last minute theatre tickets on offer throughout the West End and posting them on this page as they become available. 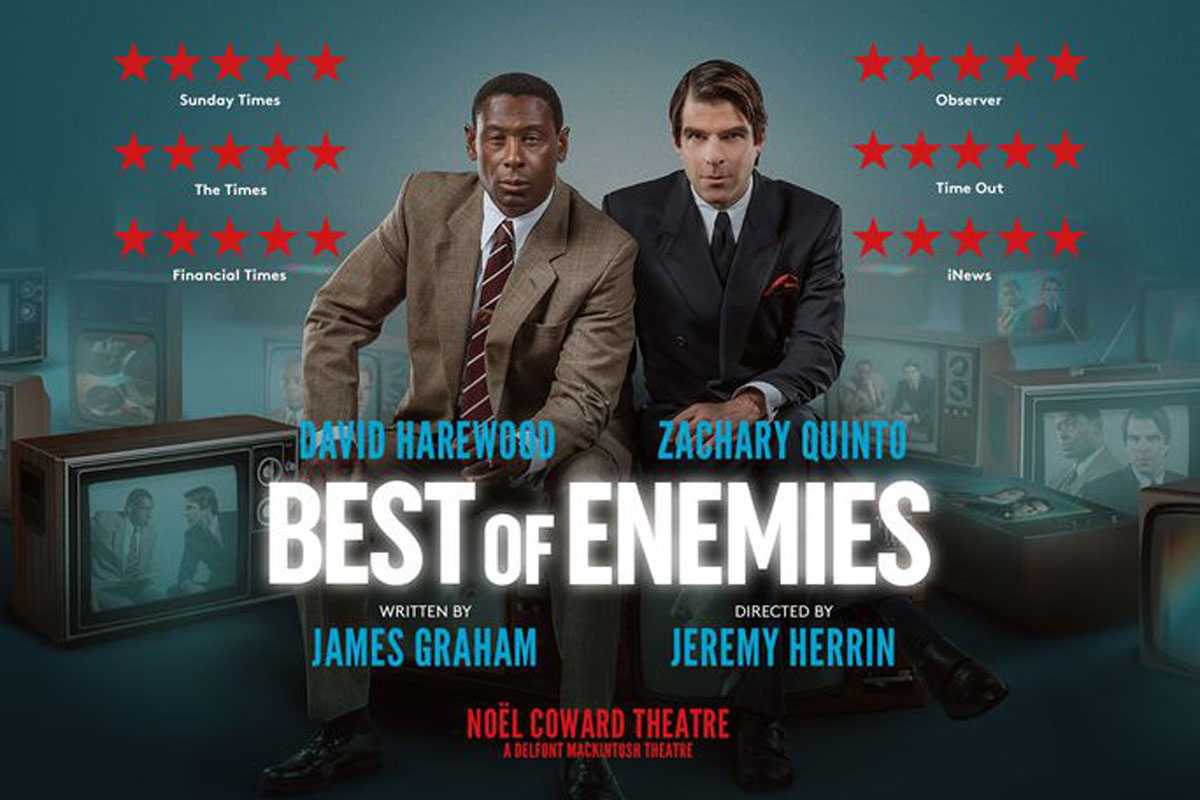 BEST OF ENEMIES
Noel Coward Theatre, London
Tickets from £18 – Save up to 41%

1968 – a year of protest that divided America. As two men fight to become the next President, all eyes are on the battle between two others: the cunningly conservative William F. Buckley Jr., and the iconoclastic liberal Gore Vidal.

Beliefs are challenged and slurs slung as these political idols feud nightly in a new television format, debating the moral landscape of a shattered nation. Little do they know they’re about to open up a new frontier in American politics, and transform television news forever… 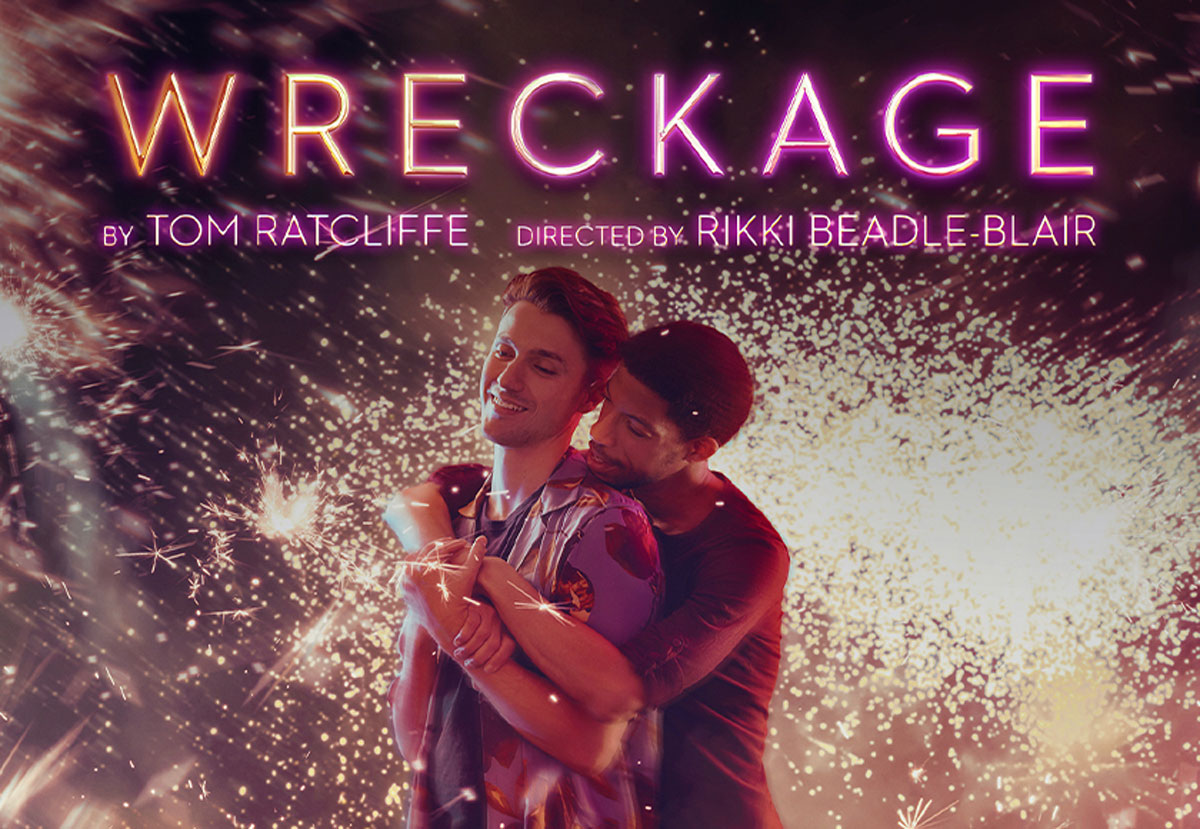 Wreckage is a touching story about continuing bonds and love that only evolves, and never dies.

JERSEY BOYS
Trafalgar Theatre, London
Tickets from £30 – Save up to 50%

Jersey Boys tells the story of four guys from New Jersey. They had a sound nobody had ever heard… and the radio just couldn’t get enough of. From the streets of New Jersey to the Rock and Roll Hall of Fame, this is the musical that’s too good to be true.  The show is packed with Four Seasons hits, including Beggin’, Sherry, Walk Like A Man, December, 1963 (Oh What a Night), Big Girls Don’t Cry, Let’s Hang On (To What We’ve Got), Can’t Take My Eyes Off You, Working My Way Back to You and Who Loves You.

Seen by millions across the globe this worldwide smash hit tells the classic story of Baby and Johnny, two fiercely independent young spirits from different worlds, who come together in what will be the most challenging and triumphant summer of their lives.

See the hit film come to life before your eyes with this fantastic, emotional and triumphant live stage show.

The iconic story, featuring the hit songs ‘Hungry Eyes’, ‘Hey! Baby’, ‘Do You Love Me?’ and the heart stopping ‘(I’ve Had) The Time Of My Life’, returns to the stage, following four blockbuster West End runs, four hit UK tours, and multiple sensational international productions.