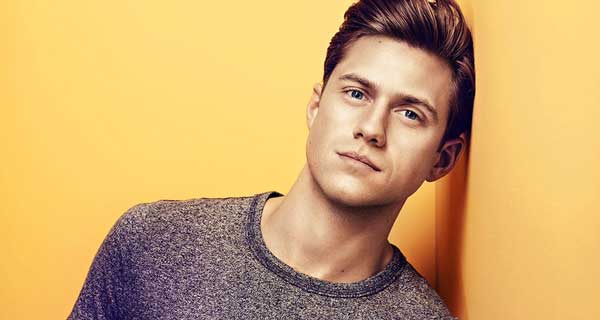 Tony nominated actor Aaron Tveit will join the cast of Jamie Lloyd’s production of Assassins at the Menier Chocolate Factory.

Assassins will make Tveit’s UK stage debut. His credits include Next To Normal on Broadway and the film of Les Miserables. He is currently appearing in the hit television police drama Graceland.

With music by Stephen Sondheim and Book by John Weidman, Assassins focuses on the thirteen people have tried to kill the president of the United States. Four have succeeded. These murderers and would-be murderers are generally dismissed as maniacs and misfits who have little in common with each other, and nothing in common with the rest of us. Assassins suggests otherwise…

Assassins is directed by Jamie Lloyd with set and costume designs by Soutra Gilmour.