The hit French farce behind the musical La Cage aux Folles has its English-language world premiere as part of the new season at London’s Park Theatre. 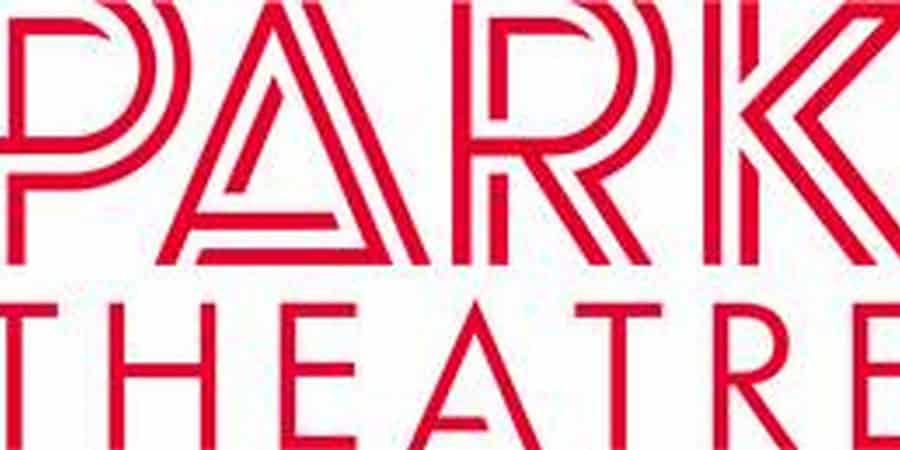 In a new translation by Simon Callow, the play is part of a line-up of premieres and revivals announced for January 2020 through to August. Others include new work A Place For We with Talawa Theatre Company, a revival of Bruce Norris’s Clybourne Park, a stage version of animé film The Garden of Words and the previously announced London transfer of Rags The Musical, all in the main Park200 space.

The new season places particular focus on stories around race, faith and sexuality to reflect Park Theatre’s ever-diversifying community. Artistic director Jez Bond said: “Once more this season we’re bringing a wealth of new writing to the stage – in terms of both UK and world premieres, along with an exciting 10th-anniversary revival. As a theatre that embraces its local community, we are proud to be collaborating with a diverse range of artists to present a variety of plays which will engage and resonate with all Londoners.”

After the transfer of Rags The Musical from Manchester’s Hope Mill Theatre from 9 January to 8 February, La Cage aux Folles [The Play] will run in Park200 from 12 February to 21 March with Adam Blanshay Productions – a champion of bringing French theatre to English-speaking audiences.

Originally written by Jean Poiret, the farce was a massive hit after its debut in 1973, leading to three French films and an American musical but it has never been staged in English in the UK before.

It follows St Tropez nightclub owner Georges and his drag artiste partner Albin as they tackle the engagement of Georges’s son to the daughter of a right-wing anti-nightlife politician.

Callow said: “La Cage aux Folles is a great – and brilliantly funny – play about living the life you want to live. It’s also a bit of an eye-opener about what it was to be out and gay in the early ‘70s. But there’s nothing remotely preachy about it – it’s zany, outrageous, mad. A rampant farce, and utterly life-affirming.”

The 10th-anniversary revival of Clybourne Park – winner of Tony and Olivier awards and the Pulitzer Prize – will run from 25 March to 2 May, directed by Oliver Kaderbhai. Set in the same house in 1959 and the present day, it explores race and how communities change. It is produced with Alex Turner Productions and Trish Wadley Productions.

A Place For We by Archie Maddocks runs in the main space from 6 May to 6 June, staged with Talawa Theatre Company, the leading black-led touring company. Directed by Talawa’s artistic director Michael Buffong, it is a bittersweet comedy centred around Trinidadian funeral director Clarence and fifth-generation pub owner George, holding a mirror up to the ever-changing face of London’s communities in search of their common beating heart.

The Garden of Words is the world premiere of the official stage version of the 2013 Japanese animé cartoon of the same name by Makoto Shinkai. It runs from 15 July to 15 August in Park200 in an adaptation by Whole Hog Theatre with director Alexandra Rutter, in collaboration with animé stage production specialist Nelke Planning. Focusing on a student and an older women who meet in a public garden, it is a modern tale inspired by ancient poetry, exploring invisible disability, loneliness and the moral line between platonic and romantic longing.

Shackleton and His Stowaway by Andy Dickinson will run in Park90 from 8 January to 1 February in association with Stolen Elephant Theatre. It is based on the real events of Shackleton’s legendary Endurance expedition to Antarctica in 1914, following the misfortunes of an 18-year-old stowaway who sneaks aboard. Directed by Simone Coxall, it will star Richard Ede and Elliott Ross.

Time and Tide by award-winning writer James McDermott runs in Park90 from 5 to 29 February with Relish Theatre. The LGBTQ comic drama follows a group of characters in Cromer in Norfolk struggling with change. Having its world premiere, it will be directed by Rob Ellis.

Gerald Moon’s modern classic Corpse! runs from 4 to 28 March in Park90, directed by Clive Brill, in association with Ratfall Productions. Originally staged in 1983 and a hit in London’s West End and on Broadway, it is a comedy thriller about an impoverished actor who sets out to murder his much richer brother on the eve of Edward VIII’s abdication speech in 1936.

The UK premiere of Never Not Once by American playwright Carey Crim runs from 1 to 25 April in association with Blue Touch Paper Productions. It is a poignant new drama about the families we choose and the secrets that can pull them apart, centred on All-American college student Eleanor who sets out to find her biological father. The play, which won the 2017 Jane Chambers Playwriting Award, will be directed by Katharine Farmer.

The Still Room by Sally Rogers will have its world premiere from 29 April to 23 May, with a cast including Kate James and directed by Nigel Douglas. Set in Manchester in 1981, it is described as a “dark, sexy and very funny new play”, following a teenage waitress and her fascination with a more confident woman who comes to work with her at the hotel.

Completing the new season announced this week, Burkas and Bacon Butties comes to Park90 from 27 May to 20 June after a hit run at London’s Vault Festival. Written by Shamia Chalabi and Sarah Henley, the Wigan-set comedy-drama promises to make you laugh and cry with its story of Ashraf, an Egyptian Muslim taxi driver, and Shazia, his half-Egyptian, half-Wigan daughter.