The world premiere of Michael McManus’s An Honourable Man, a disquieting, funny and touching play about the rise of a new populist party in the UK premieres at the White Bear Theatre in November 2018. 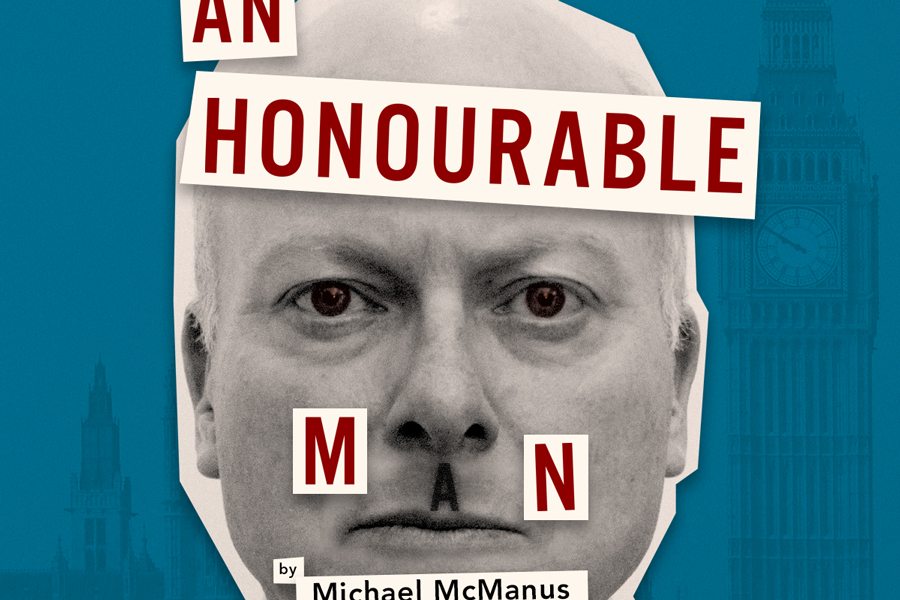 An Honourable Man, the debut play by Michael McManus will get its world premiere at the White Bear Theatre, Kennington from 29 November to 8 December 2018.

Joe Newman is the mainstream Labour MP for a traditional, working-class constituency in the North of England – until Momentum try to oust him. Unwittingly they unleash a tide that could destroy not only Labour and the Conservatives – but also every assumption anyone has ever made about what is acceptable in the mainstream of British politics. 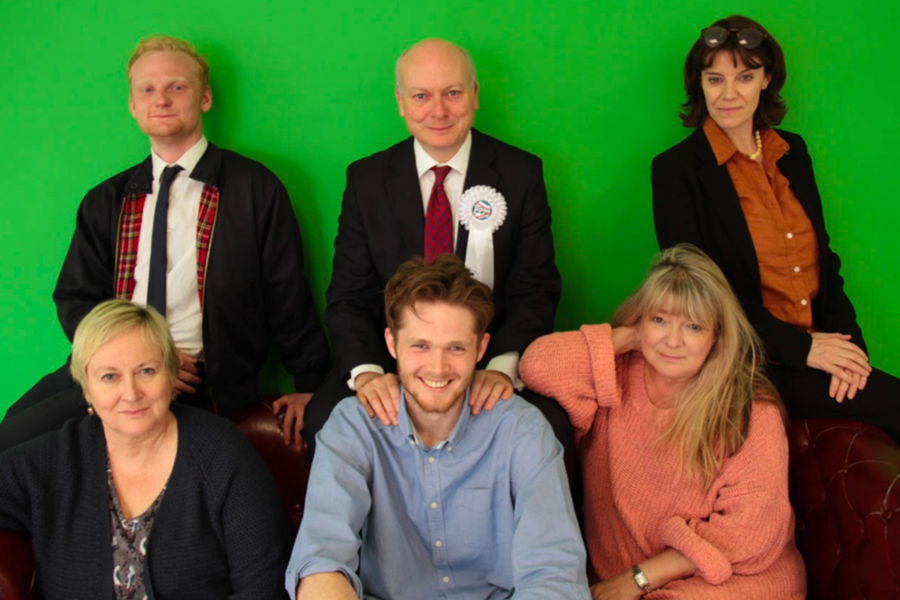 Michael McManus said: “When I first drafted this play in 2015, it seemed far-fetched to many people. Labour MPs being deselected in the near future? The rise of populism? Cult of personality? Here? In Britain? Now my actors, my director and I are all running hard, just to keep ahead of reality; and we can be confident life will go on imitating art, even during our three-week run. I just hope my old friend Frank Field doesn’t do anything too dramatic!”

Michael McManus is an author, political adviser and journalist. His most recent book, “Edward Heath: A Singular Life” (Elliott & Thompson, 2016), was widely praised and featured as Book of the Week in The Daily Mail. Other books include biographies of the one-time Liberal leader Jo Grimond and the actor Nicholas Courtney; and a history of the Conservative Party and LGBT rights.

BOOK NOW FOR AN HONOURABLE MAN