Casting has been announced for Simon Callow’s new translation of La Cage Aux Folles (the play) which opens at the Park Theatre, London from February 2020. 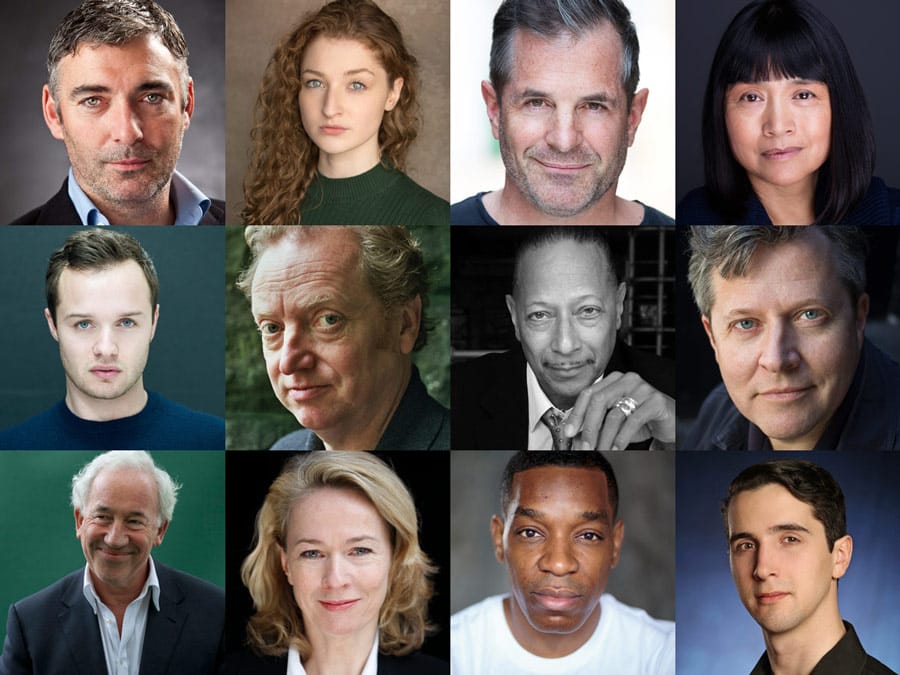 Simon Callow said: “La Cage aux Folles is a great – and brilliantly funny – play about living the life you want to live. It’s also a bit of an eye-opener about what it was to be out and gay in the early seventies. But there’s nothing remotely preachy about it – it’s zany, outrageous, mad. A rampant farce, and utterly life-affirming.”

Nightclub owner Georges and his dazzling drag artiste partner Albin create the most spectacular shows in St. Tropez. But when Georges’ son Laurent announces his engagement to the daughter of a notoriously right-wing politician determined to bring the curtain down on the town’s vibrant nightlife, the real performance begins.

As Georges and Albin entertain their soon-to-be in-laws and attempt to conceal their true nature for the sake of their son, how long can the façade last?