Lambert Jackson Productions have announced a workshop of Leslie Bricusse and Frank Wildhorn’s Jekyll and Hyde to be held in London in April 2022. 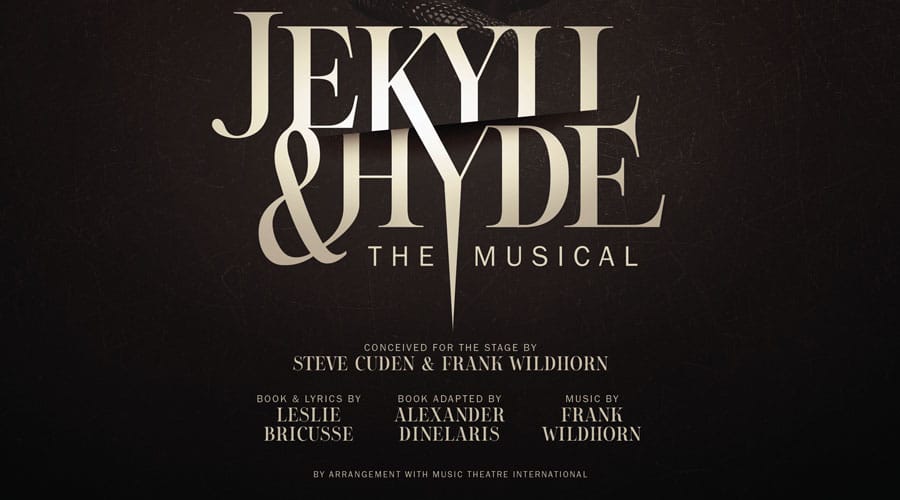 Jekyll & Hyde The Musical is an evocative tale of the epic battle between good and evil. Based on the classic story about a brilliant doctor whose experiments with human personality create an evil and murderous counterpart. Convinced the cure for his father’s mental illness lies in the separation of Man’s evil nature from his good, Dr. Henry Jekyll unwittingly unleashes his own dark side, wreaking havoc in the streets of late 19th-Century London as the savage, maniacal Edward Hyde.

With the blessing of the legendary writer-composer Leslie Bricusse, the team will be working on an almost-complete revision of the book, a re-structuring of the storyline, modernising the much-loved orchestrations, and reworking the ending. With some of musical theatre’s most renowned songs, this new version will be presented in a workshop in April 2022.

Lambert Jackson said:“We’re thrilled to be bringing a new version of this classic musical to life. This workshop process will explore a darker, grittier side to the story, with the aim to reflect London as it is now – a place with a rich, diverse and enigmatic history. There could not be a better time than now to bring a show to London’s West End which is so intrinsically connected with the city itself and explores the effect that the court of public opinion can have on the divisions between us.”

Jekyll and Hyde the musical workshop auditions will take place from Tuesday 11th – Friday 14th January in London with recalls at the end of January. For more information about auditions and casting please visit Spotlight on Friday 26 November. Jekyll and Hyde are actively committed to representation and inclusive casting. The production is proactively seeking applicants without regard to disability, race, age, colour, national origin, ethnic origin, sexual orientation, gender identity, or any other basis.

Special guests announced for Frank and Friends at Cadogan Hall