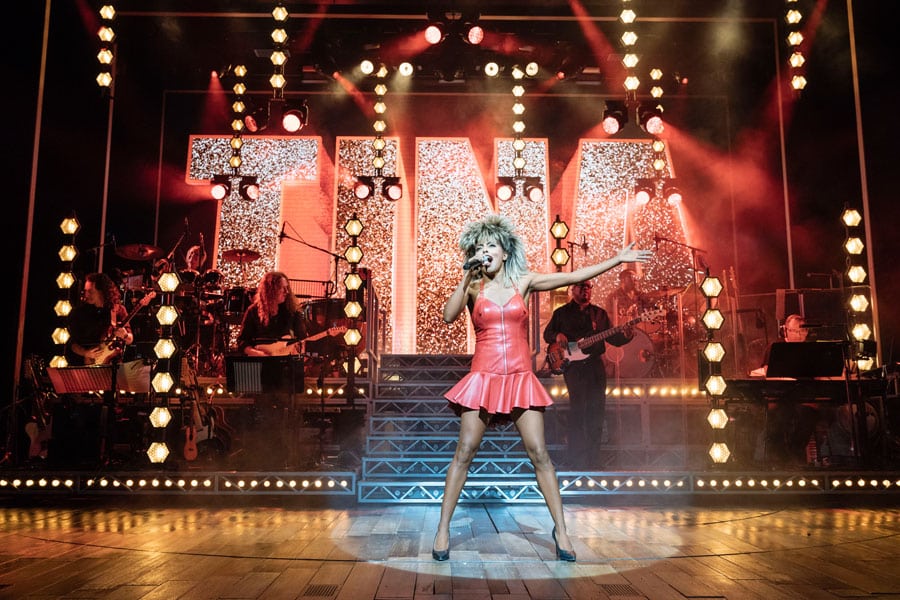 From humble beginnings in Nutbush, Tennessee, to her transformation into the global Queen of Rock ‘n’ Roll, Tina Turner didn’t just break the rules, she rewrote them. This new stage musical, presented in association with Tina Turner herself, reveals the untold story of a woman who dared to defy the bounds of her age, gender and race.

Directed by Phyllida Lloyd and written by Katori Hall with Frank Ketelaar and Kees Prins, choreography is by Anthony van Laast, with set and costume designs by Mark Thompson, musical supervision by Nicholas Skilbeck, lighting by Bruno Poet, sound by Nevin Steinberg, projection design by Jeff Sugg and orchestrations by Ethan Popp.

Tina the musical is now booking until 20 October 2018 at the Aldwych Theatre.

BOOK NOW FOR TINA THE MUSICAL