Paul T Davies takes a look at some of the LGBT offerings at the Edinburgh Fringe 2018. 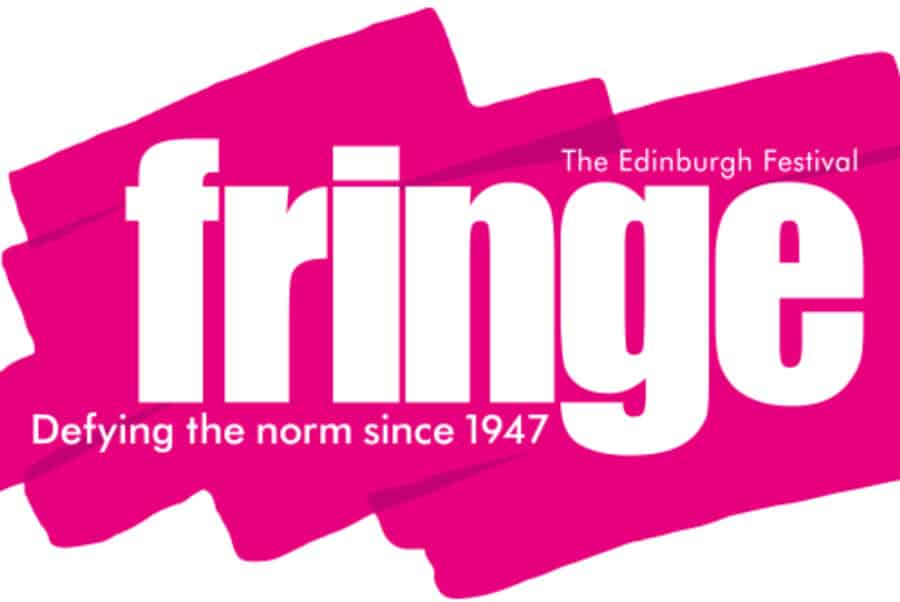 Before heading to the Edinburgh Fringe Festival it’s worth accepting one fact of your visit. You will NEVER see everything you have put on your wish list. Several of them will be on at the same time, and unless you have cloned yourself or own a time machine, you’re never going to get around the city fast enough! For the LGBTQ visitor though, there is plenty of work that should reflect your tastes and interest through every aspect of queer life. Not enough work is presented in regional theatre, or even mainstream, that reflects the lives of non traditional sexuality, so the festival is a perfect place to catch new writing and performances that reflect on  and celebrate queer life. Here’s just a small pick of the productions available.

A significant event to flag up is that the Army@TheFringe are exploring LGBT life for soldiers past and present in two shows staged at their Headquarters in Hepburn House, in association with Summerhall. Sophie May Nichols and her partner Anna Iris, who run the UK-Icelandic Rokkur Friggjar theatre company which focuses on new writing, queer and political theatre are presenting their latest production Forget Me Nots as part of the programme. Nichols says: “Army@TheFringe is giving us the chance to tell people about a different side of an important moment in Icelandic history. During the Second World War up to half the men in the country were British soldiers, giving rise to many love affairs. It was known as ‘The Situation’. Many were between men and women, and others between men – which is something that is still rarely spoken about. Forget Me Nots is about a young Icelandic man who gets caught up in ‘The Situation’ when he falls in love with a British soldier.”

A second production, Cezary Goes to War, is a piece of Polish queer theatre inspired by the director’s own memories of the military. It was the winner of the best artistic team award at the 2017 Divine Comedy Festival (Krakow) and is being supported by The Polish Cultural Institute. The Army@TheFringe programme has been supported by the Army LGBT Forum. Major Rob Ridley, Chair of the Army LGBT+ Forum, said: “It is great to see such diversity being explored in this year’s Army@TheFringe productions. “ We’ve come a long way!

The Space seems to be a venue that has gathered quite a few LGBT shows, and the Space on North Bridge (venue 36) is where I will find The Orange Works, with two plays by Ian Tucker- Bell. I was sorry to miss From Today Everything Changes last year, so I’m glad they are returning with this play about Chris, widowed after thirty years of marriage, who comes out in his sixties. There aren’t many older gay men in drama, so I’m keen to catch this play this time around. It’s paired with a new play, Trans Pennine, played on alternate days at the same venue, and is based on real events. Family disagreements, gender –identity and caravan parks, what more do you need? Trans relationships are also explored in Gender of Attraction at the space@Venue45, a romantic comedy that puts a spotlight on trans relationships, and back at the North Bridge venue, Gayface, (Seeing Other People Productions), is a comedy featuring a gay actor cast in a straight role who has to convince the director of his heterosexuality. Probably the most queer sounding show is at the Space on the Mile, (venue 39), The Importance of Being Earnest as Performed by Three F*cking Queers and a Duck! Make of that what you will! The Space venues do seem like a good place to starts exploring LGBTQ plays. 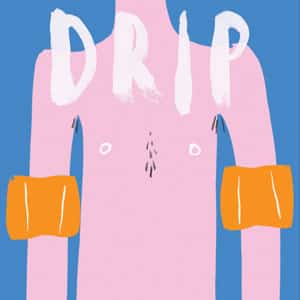 I love writer Tom Wells, especially for his play Jumpers For Goalposts, which to my mind was the best British gay comedy since Beautiful Thing. His new one, Drip, gets a week run at Roundabout@Summerhall. Drip is a one man musical comedy about a 15-year old boy who signs up to Hull’s first ever synchronised swimming team, though he can’t swim. It tells a story of pride, friendship, and being a queer teenager in Hull. Yes, that sounds very Tom Wells!

We’re  intending to catch Leviticus, an interesting sounding play about survivors of gay conversion therapy presented by Where Are They Going Theatre Company at Zoo Charters, (Venue 124), and Fronting, which had an award winning run at the Dublin International Theatre Festival last year, is a play featuring a young man recently diagnosed with HIV who is given an opportunity to turn his rage around. It’s at The Pleasance,  where you will also find quite a few LGBTQ productions.  High on my hit list is Love Song to Lavender Menace, an  80s gay romantic comedy about Scotland’s legendary radical lesbian, gay and feminist  bookshop, which had tremendous reviews following a sell out run at the Royal Lyceum Theatre. (Summerhall, venue 26).  In a similar vein, Really Want To Hurt Me, presented by Flaming Theatre, is a play about growing up gay in the 80s that had a successful run at London’s Old Red Lion.  (Assembly Hall, venue 35).

A big shout out for the return of Gypsy Queen, (Assembly George Square, venue 17), Hope Theatre Companies fantastic play about gay boxers and homophobia in sport which I gave 4 stars to last year. It’s been on tour since, and it sounds as if it has grown in intensity since then-audiences have loved it! I may even make a return visit! Also at Assembly George Square studios is Free and Proud, which has an excellent pre-Edinburgh buzz. Hakeem is Nigerian in America, Jeremy is white and privileged, and when disaster strikes they journey into the past to make sense of the present and is an exploration of a modern marriage.

Putting the L into LGBT, catch Ella Jean, cabaret and variety performer at Fireside, venue 75, and my interest is piqued by (even) HOTTER at Bedlam Theatre, (venue 49), a verbatim piece based on interviews with women and trans people aged 13-97. Mixing LGBT with physical theatre, (always a good thing in my book), How To Be Amazingly Happy by Victoria Firth is at Pleasance. (Venue 33).  Also at the Pleasance is Sirens, in which three sirens are washed up on Hastings beach in 2018, when sitting around naked on rocks is no longer en vogue! Any man who hears their voice still dies instantly, so two fingers are stuck up to gender expectations in this production by Zoo Co, which is also BSL and captioned.

Cabaret wise, one act I am NOT going to miss is the fabulous Le Gateau Chocolat: ICONS, where the opera and Lycra loving cabaret star performs iconic stars from Pavarotti to Whitney- this man has the most incredible voice. (Assembly George Square Gardens, venue 3). Intriguingly he is also presenting Duckie, his version of the Ugly Duckling story, children’s theatre at Summerhall- I’m tempted to see this! Keeping with the Iconic, “triple threat” drag superstar Velma Celli delivers Iconic- A Brief History of Drag –forget lip synching, this is sung live with a backing band, and features hits from musical theatre, and from an award winning West End artist.(Assembly Checkpoint) Also at Assembly George Square Gardens is Jonny Woo’s All-Star Brexit Cabaret, in which the legendary drag performer has joined forces with Olivier awarding winning composer Richard Thomas, (Jerry Springer-the Opera), to create a “sequin spangled musical ripped straight from the headlines.”

Remember what I said in the opening, it’s impossible to see everything, so I won’t see all of the above. You’ll need to go to the Fringe website and do an advanced search for LGBT to find the full range. I know I have missed out a lot, but you can send me details and try and get my eyes on your show by contacting me here: paul@britishtheatre.com.