Casting has been announced for Taz Skylar’s and Ross Berkeley Simpson’s Warheads, a piece about PTSD in young soldiers at the Park Theatre, London. 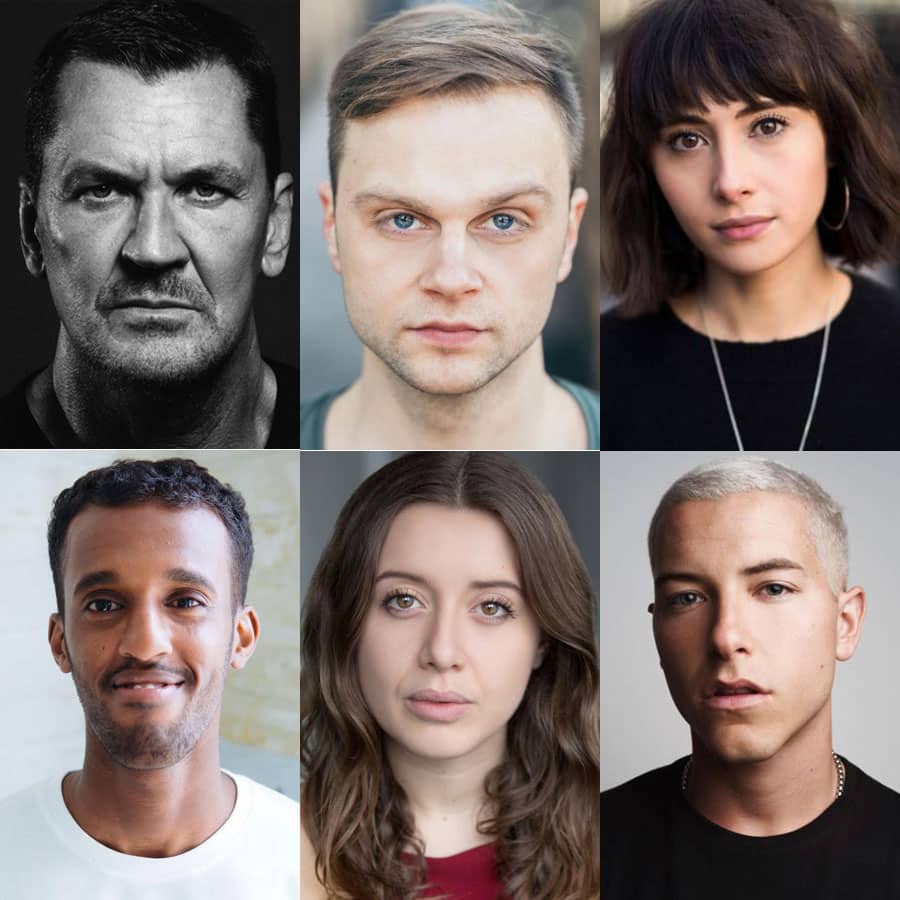 True Maverick Media have announced casting for Warheads at Park Theatre, London. Warheads is based on the story of writer and lead actor Taz Skylar’s best friend, shines a light on PTSD (Post Traumatic Stress Disorder) in young soldiers.

Upon return from his first tour of Afghanistan, 19-year-old Miles Weppler isn’t quite himself. Noises don’t sound the same. People don’t look the same. Pizza doesn’t taste the same. The harder he tries to act normal, the harder it gets to be normal. And all his loved ones’ attempts to help him just keep making things worse.

Warheads oscillates between multiple timelines, with the audience given a glimpse into Miles’ life before he signed up to the army and the man he becomes post-war. We get an intimate view of what motivates a young man towards the military, and why he wants to stay at any cost.

The cast and production team are working closely with Eden Orfanos-Shoro, an art psychotherapist who has been conducting trauma informed expressive arts workshops. Eden, who has treated many PTSD sufferers, also acts as dramaturg on the production.

Taz Skylar, who wrote the play, also plays the lead role of Miles Weppler. Taz played Dawes in The Kill Team (Oscilloscope Pictures), directed by two-time Oscar nominated Dan Krauss. Other credits include Jason in Villain (Ascendant Films) opposite Craig Fairbrass, and The Deal (Electric Entertainment), both due to be released soon.

Joseph Connolly plays the role of Tembe, Miles’ girlfriend’s adopted brother and Miles’ arch rival. Joseph studied at the University of West London and is a recent graduate of ALT. Warheads marks his professional acting debut.

Suli Breaks provides spoken word for the production. He is best known for his spoken word videos on his YouTube channel ‘sulibreezy’, with hits including ‘Why I Hate School but Love Education’ and ‘I Will Not Let an Exam Result Decide My Fate’.

Warheads is directed by Toby Clarke. Toby trained as a writer and director at the Central school of speech and drama, before joining the National Youth Theatre as ‘Playing Up Manager’. He worked as the head of performing arts at Oval house for three years. Toby has directed at National Theatre Studios and Pleasance Theatre, and has worked extensively with the Donmar Warehouse and The Lyric Hammersmith. He is also the founder of ALT actor training.