Cast and extension announced for Caryl Phillips’ Strange Fruit at the Bush Theatre.

As part of Bush Theatre’s three-year ‘Passing The Baton’ initiative introducing or reacquainting theatregoers with the artists of colour who carved their way through British playwriting with distinction, paving the way for many of the writers and performers who appear at Bush Theatre, Nancy Medina will direct a revival of Strange Fruit, Caryl Philips’ classic play from 12 June to 27 July 2019. 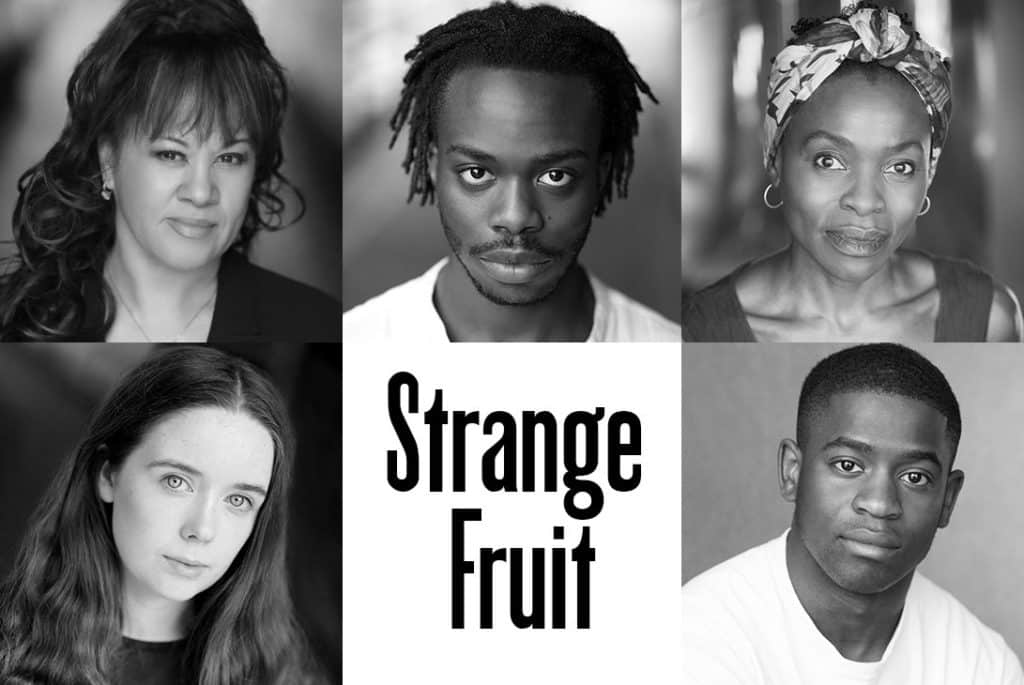 ‘I go half way round the world and back thinking I’d made some sort of discovery and come back to find the same damn lies, the same white lies, the same black lies.’

Alvin and Errol can’t picture much of a future for themselves. They’re young, black and living in England in the 1980s, with an entire country and political system set against them. Instead they focus firmly on their past – the sunny Caribbean and heroic father they left behind when their mother brought them to England twenty years ago.

But when Alvin returns home from his grandfather’s funeral in the Caribbean, a new version of their past emerges, and the two brothers are caught in a desperate struggle to unearth the truth about their existence.

Powerful and compelling, Strange Fruit by Caryl Phillips, (winner of the Commonwealth Writer’s Prize) is the story of a family caught between two cultures, and the uncrossable no-man’s land that can come between parents and their children.  It will be directed by Nancy Medina (The Half God of Rainfall,Persistence of Memory, Dutchman).

Otherwise, please click here to continue to The Bush Theatre...
x
Send this to a friend