Wasted, a new musical about the Brontes by Christopher Ash and Carl Miller is coming to Southwark Playhouse this autumn. 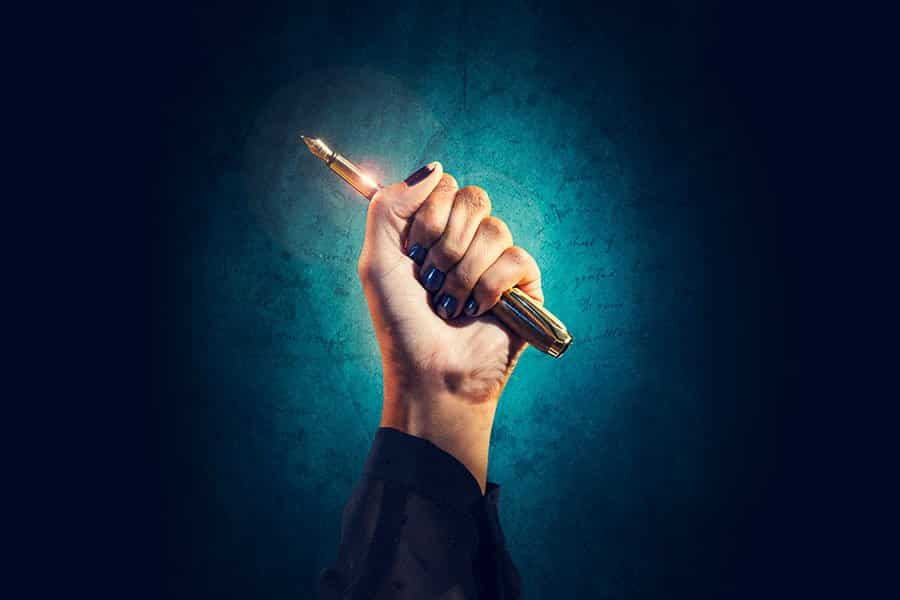 Through the lens of a rock documentary, Wasted is a brand new musical that gives an access-all-areas account of the struggles, heartbreaks and triumphs of the three Brontë sisters Charlotte, Emily, Anne, and their brother Branwell.  Brought up in a remote, poverty-stricken town in Yorkshire, without money or opportunity, they fought ill health, unrequited love and family feuds to write some of the most celebrated literature including Jane Eyre and Wuthering Heights.

Never afraid to rebel against expectations, the lives behind the pages expose a struggling, squabbling, ferociously driven, drug-fuelled crash and burn trajectory from obscurity to celebrity and ultimately to their untimely deaths.  Coupled with a rock score from Christopher Ash (Showstoppers – Oliver Award winner for Best Entertainment), book and lyrics by Carl Miller (Emil and the Detectives, National Theatre), directed by Adam Lenson (Superhero), the Brontës ask – was it all wasted?

This is the Brontës as you’ve never seen them before. Wasted will play at Southwark Playhouse from 6 September – 6 October 2018.

Early performances of Wasted were developed at BEAM and showcased at Theatre Royal Stratford East’s Musical Theatre Workshop. It played four ‘work in progress’ performances at West Yorkshire Playhouse as part of their Brontë Season in autumn 2016. This production is the world premiere of the full show. Casting and further creatives are to be announced.