Watch Carrie Hope Fletcher sing I Know I Have A Heart from Andrew Lloyd Webber’s Cinderella the musical. All Star Musicals video added. 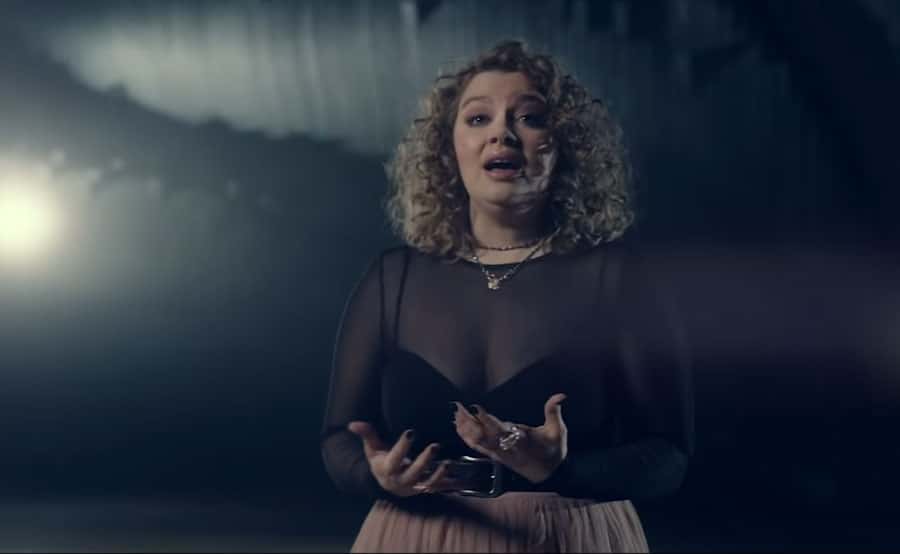 This is the fourth music video released in preparation for the opening of Cinderella featuring music by Andrew Lloyd Webber, lyrics by David Zippel and a book by Emerald Fennell. It joins Far Too Late, Bad Cinderella and Only You, Lonely You.