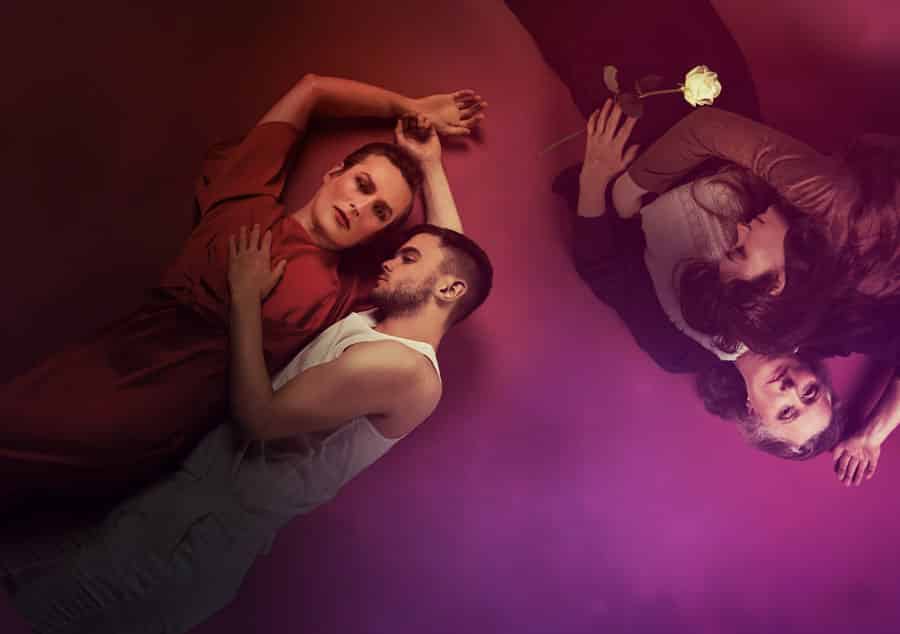 And Tell Sad Stories of the Deaths of Queens was never performed in Williams’s lifetime, owing to its openly gay characters.  Williams wrote the play in 1957, after his Broadway successes with Streetcar Named Desire and Cat on a Hot Tin Roof.  It charts the heart-breaking encounter between an extraordinary drag queen and a troubled sailor in 1950’s New Orleans and explores the boundaries of love, passion and heartbreak.

Something Unspoken was written in 1958 and debuted as part of a double bill with Suddenly, Last Summer.  In Something Unspoken, tensions between a wealthy Southern spinster, Miss Cornelia Scott, and Grace, her loyal secretary of 15 years, boil over in a confrontation that exposes their complex, unacknowledged and romantic yearning for each other.

And Tell Sad Stories of the Deaths of Queens and Something Unspoken will be presented together for the very first time.  Poignant, unexpected and shimmeringly beautiful, Southern Belles are startling tales of love, loneliness and longing, which cast a light on the lives of those forced to hide their true feelings from society.

Southern Belles is directed by Jamie Armitage, co-director of the multi Olivier nominated musical Six, a graduate of King’s Head Theatre’s Trainee Resident Director’s scheme and now a Junior Associate, as well as a Resident Director at the Almeida Theatre.

Director Jamie Armitage said, “My career began at the King’s Head Theatre and I am unbelievably excited to be returning there this summer with two exquisite plays by Tennessee Williams which have never been paired together before. These stories of unspoken love and desire speak to the most basic human need to feel genuinely connected. My hope is that audiences will be as enchanted by these beautiful plays as I am.”

Southern Belles will be designed by Sarah Mercadé, with lighting design by Ben Jacobs. Southern Belles is co-produced by the King’s Head Theatre and Making Productions.