Black voices from across the West End, Broadway, activism, community leadership and beyond will unite to raise funds and awareness in support of the Black Lives Matter Movement. 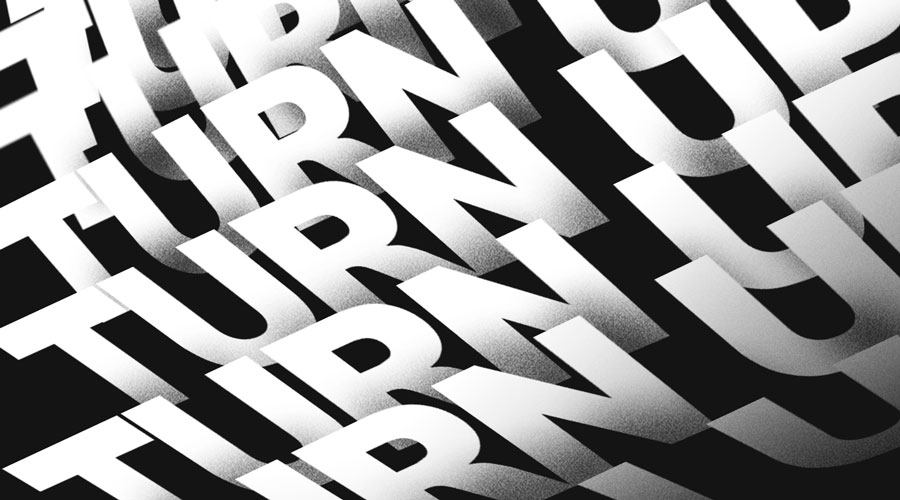 Black voices from across the West End, Broadway, activism, community leadership and beyond will unite to raise funds and awareness for four charities – The Bail Project, The Okra Project, The Black Curriculum and UK Black Pride – in support of the Black Lives Matter movement.

Under the creative direction of Nicole Raquel Dennis and Ryan Carter, TURN UP! will stream during July 2020. The online concert will be recorded with a live band on stage at Cadogan Hall, with a handful of exclusive at-home performances and voice-overs from the USA and UK.

The event will also include readings, poetry and speeches from prominent figures in the Black community.

Led by musical director Sean Green and two associates – Ben Burrell and Ian Oakley – the show will mark one of the first occasions since the COVID-19 pandemic hit that a live performance has returned to the theatre capital. The final recording will be made available early July and streamed over 2 nights.

TURN UP! creative director Nicole Raquel Dennis said: “TURN UP! is something that we’ve needed in London for a long time. Black voices need to be heard and celebrated now and forever. Hopefully this will be the start of many more celebrations to come.”

Fellow TURN UP! creative director Ryan Carter added: “We’ve seen a much-needed sense of change sweeping across our industry in recent weeks, and with that comes a wave of excitement that real change is coming. We’re taking ownership of how our voices are used, and most importantly, who they are used for. This is an event with Black people leading the creative direction and production of the show. The age of Black performers only being invited for their vocal riff or niche casting is over, and I for one couldn’t be more excited about it!”

Club 11 London said: “We are working to guidelines to create a safe way for performers, musicians and crew to attend Cadogan Hall and perform their chosen songs on stage with an empty auditorium. Cadogan Hall and Club 11 London are fully aware of our commitments to keep all cast and crew safe and socially distanced, and are proud to come together to support the Black Lives Matter movement and these four vitally important charities.”

The Bail Project is a national nonprofit organisation that pays bail for people in need, reuniting families and restoring the presumption of innocence.

The Okra Project is a collective that seeks to address the global crisis faced by Black Trans people by bringing home cooked, healthy, and culturally specific meals and resources to Black Trans People wherever they can reach them.

The Black Curriculum is a social enterprise founded in 2019 by young people to address the lack of Black British history in the UK Curriculum. They believe that by delivering arts focused Black history programmes, providing teacher training and campaigning through mobilising young people, they can facilitate social change.

A full scheduled list of talent will be available at www.club11.london/turn. TURN UP! is produced by Club 11 London in association with Ryan Carter, Nicole Raquel Dennis and William J Connolly, and supported by APEX Acoustics and Getty Images.