For this week’s Throwback Thursday we spoke to Luke Bayer who most recently appeared as Robbie in Soho Cinders at Charing Cross Theatre and Fiver at Southwark Playhouse. He also appeared in Everybody’s Talking About Jamie in the West End. 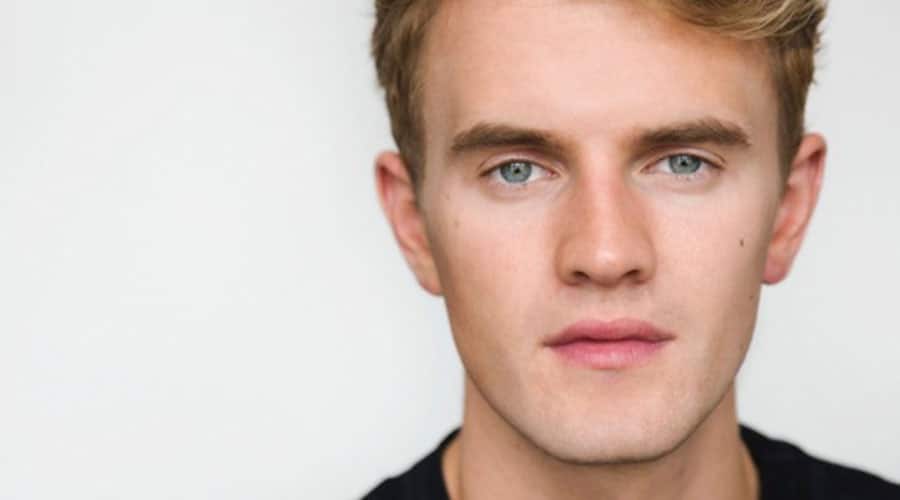 I did Mother Goose as a child. I liked being on stage and the energy and always liked singing. My sister did it too so I kinda copied here and it went from there!

For Jamie, I did a few material rounds. I sang the material straight away and did the scenes. I think they knew what they wanted and it was quite specific. I really enjoyed the process and the team were so kind and fun in the room, this made me feel relaxed and I remember just having a lot of fun!

3) What is your process each night when you get into character for a show?

My process- I try and relax. Honestly, if I can I’ll usually have a sing in my dressing room (usually some pop or another show) just to kinda see where my voice is at. I find singing so therapeutic and when I’m doing a show I try to relax and trust my instincts. It keeps the show fresh and it stays live and living onstage. Different people have different processes but honestly, I can’t be in the theatre or ready too soon as that’s when I start to overthink and overthinking usually leads to silly mistakes and sometimes self-doubt, which isn’t helpful.

4) Tell us about one of your best/funniest memories on stage?

I’ll never forget my last Jamie show. Being stood in that doorway, with people screaming. I couldn’t finish the show. The support was unbelievable and it felt surreal being stood on a West End stage having played a lead role in a brand new show. I honestly couldn’t believe it. I had always dreamt of that moment and living that life but didn’t think I’d ever imagined it could actually happen. I’ll never forget being on stage with Cherelle Jay (who was playing Pritti) and at the end of the show I went to kiss her on the cheek and I accidentally kissed her on the lips. We both looked at each other shocked and it was just hilarious. Completely unintentional and hilarious, but honestly there’s been so many funny onstage moments!!

5) How are you keeping creative in lockdown?

I’ve been singing a lot in lockdown. Having lessons, watching things. We have so many amazing resources that are FREE and I honestly think we learn as much from watching as we do actually doing. I’ve been reaching out to people, writers I admire, collaborating on work. Singing with people, singing other people’s music. Some days I don’t feel as creative but that’s okay, it’s a strange time and it’s equally okay to stay in bed some days and binge Netflix (something I’ve never really done before and I bloomin’ love a Netflix binge!)

6) What three things can we always find in your dressing room? I.e Lucky charms…things that help you on stage…blue m&ms..

In my dressing room. Pei Pa Koa throat syrup, it’s AMAZING! Water water water. Bottles of it, I love Saka water and the PH is higher and someone once told me, the higher the PH of the water the more hydrating it is. Whether this is true or not, I don’t know, haha but I believe it and it’s GOOD water! (What defines good water? I don’t know but my god, Saka is SO GOOD)🤣

Usually fizzy drinks too, I’m trying to ween myself off of them but they are just SO GOOD. I’ve gone from full-fat Coca Cola to Coke Zero, and I’ll hopefully eventually whittle it down to never or occasionally. 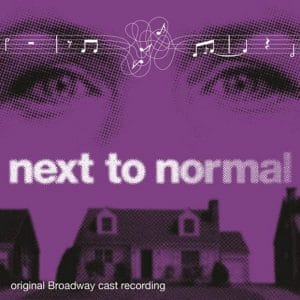 7) What is your favourite Cast Album to listen to right now?

My favourite cast album has to be Next To Normal. I love it. I can listen from start to finish. SO GOOD.

8) If your life were a musical what would it be called, and why?

If my life were a Musical… Hmm, good question. Bonkers Bayer?