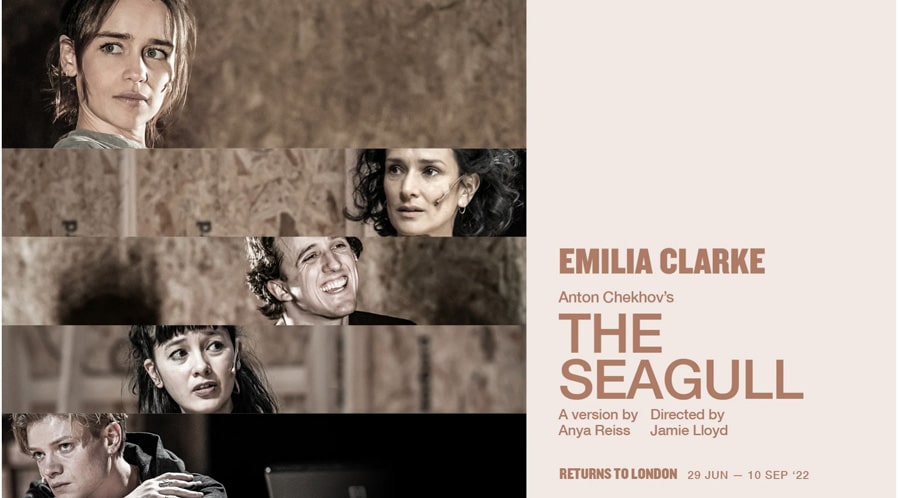 The Seagull by Anton Chekhov

Anton Chekhov’s The Seagull in a version by Anya Reiss opens at the Harold Pinter Theatre on 6 July, with previews from 29 June, running until 10 September 2022, having closed during previews in March 2020 due to the pandemic.

Who Is In The Cast Of The Seagull?

What is The Seagull about?

‘We need the theatre, couldn’t, couldn’t do without it. Could we?’

A young woman is desperate for fame and a way out. A young man is pining after the woman of his dreams. A successful writer longs for a sense of achievement. An actress wants to fight the changing of the times. In an isolated home in the countryside where dreams are in tatters, hopes dashed, hearts broken and there is nowhere left to turn, the only option is to turn on each other. 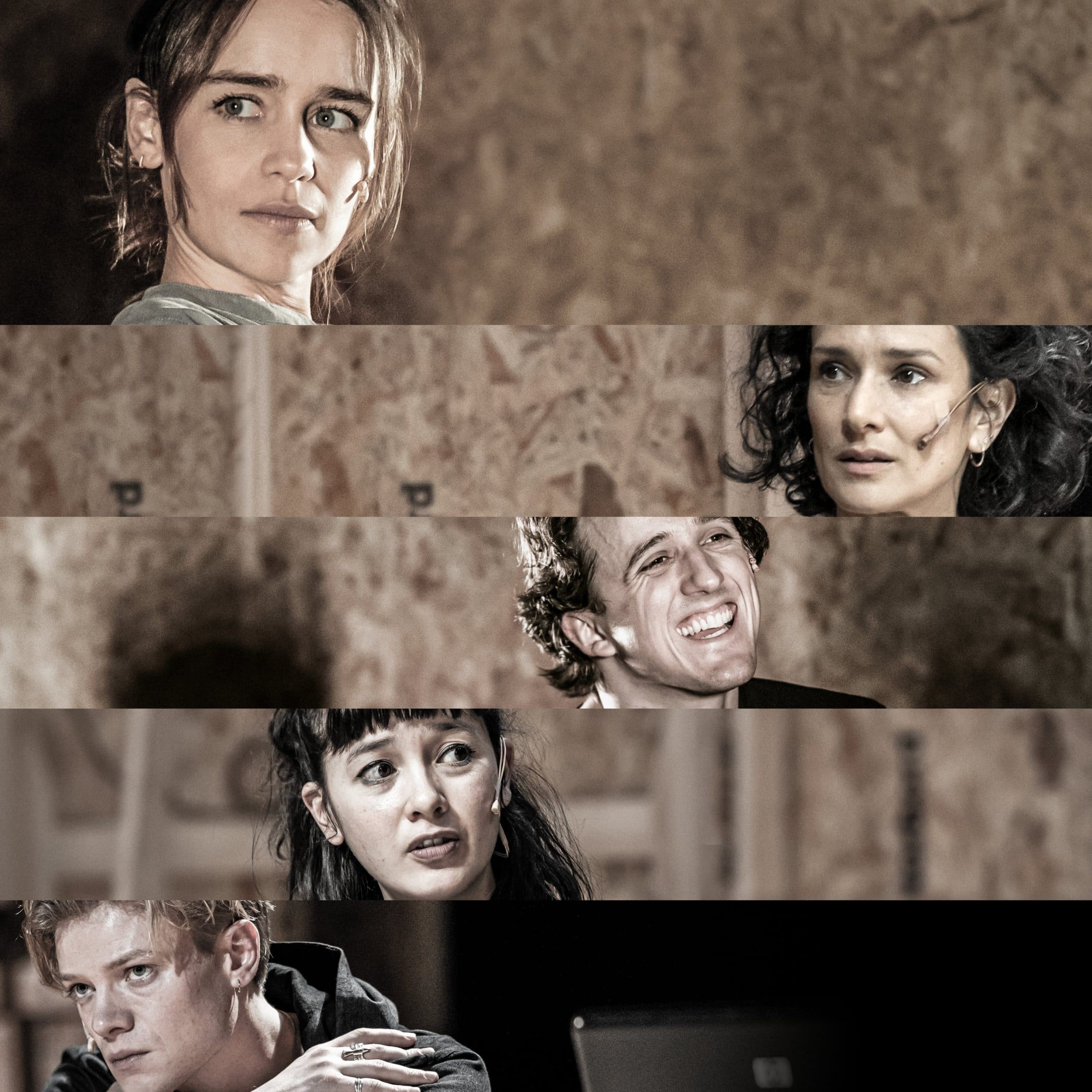