The spectacular critically acclaimed production of C.S. Lewis’ The Lion, The Witch and The Wardrobe is to play a season at the Gillian Lynne Theatre, London from July 2022.

Tickets are on sale now 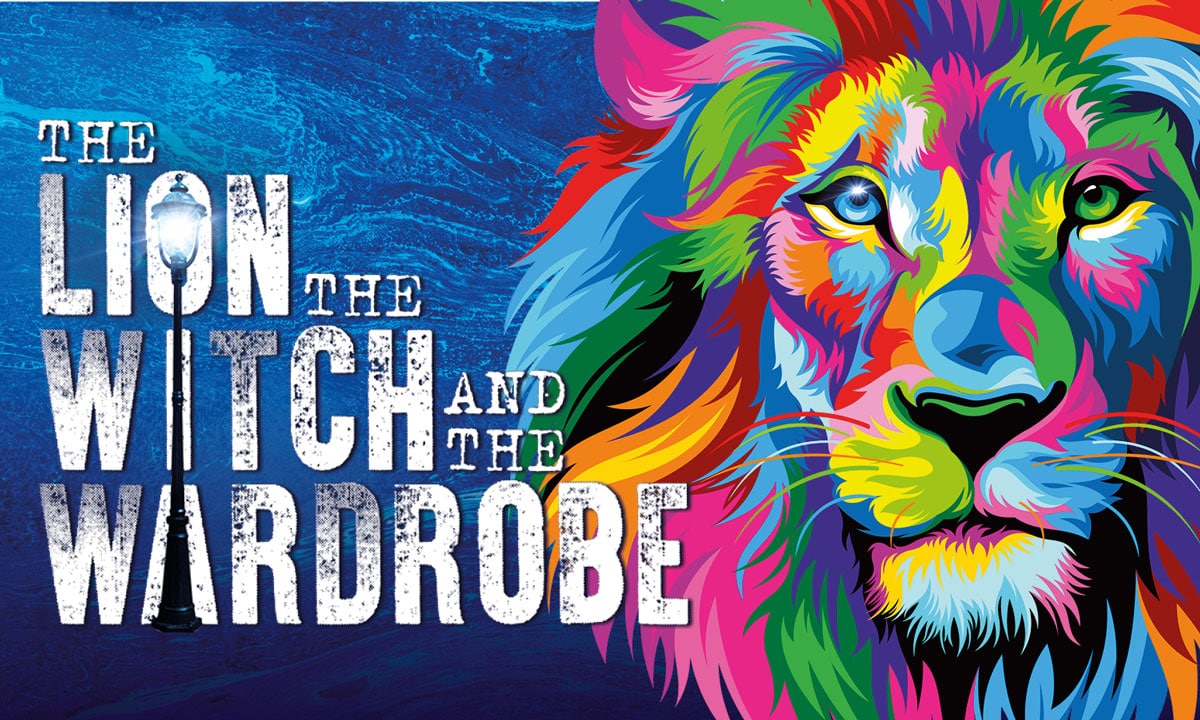 The Lion, The Witch, and the Wardrobe which has toured the UK will play the Gillian Lynne Theatre, London from 18 July 2022- 8 January 2023. Tickets are on sale now.

WHO IS IN THE CAST OF THE LION, THE WITCH AND THE WARDROBE IN THE WEST END?

The production will star Samantha Womack (The Girl On The Train, The Addams Family UK Tour) as the evil White Witch. Further casting is to be advised.

WHAT IS THE SHOW ABOUT?

If you missed the acclaimed novels, the UK TV series or the blockbuster films then you’ll be invited to step through the wardrobe into the enchanted kingdom of Narnia. Join Lucy, Edmund, Susan and Peter as they wave goodbye to wartime Britain and embark on the most magical of adventures in a frozen, faraway land where they meet Mr Tumnus the faun, talking beavers, Aslan (the noble king of Narnia) and the coldest, most evil White Witch.

C.S. Lewis’ book The Lion, The Witch and The Wardrobe (published by HarperCollins) has been engrossing readers young and old for over 70 years, has sold 85 million copies in 60 languages and is one of the top ten best-selling books of all time.

The Lion, the Witch and The Wardrobe is directed by Michael Fentiman based on the original production by Sally Cookson.