These are some of the productions that are heading this way in 2017. 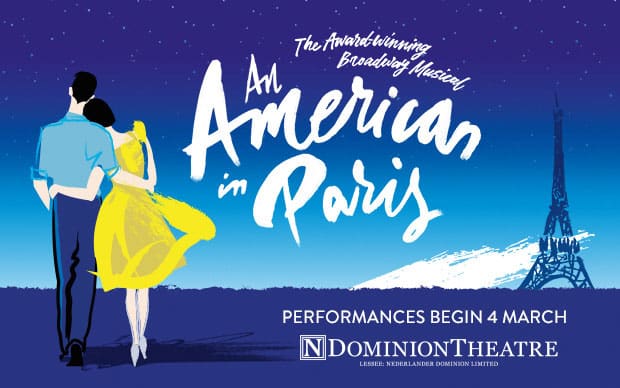 AN AMERICAN IN PARIS – DOMINION THEATRE

This award-winning Broadway musical featuring the music of George and Ira Gershwin and based on the classic MGM musical. 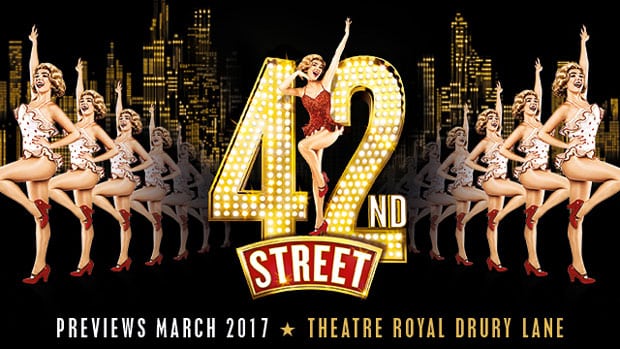 The ultimate Broadway musical that’s all about Broadway. Based on the iconic film, this is a lavish, revival of the international award-winning musical starring Sheena Easton. Book Tickets

A revival of the award-winning play about a group of women who get together to learn how to tap dance. With a cast including Tamsin Outhwaite, Angela Griffith, Tracy-Ann Oberman and Nicola Stephenson. 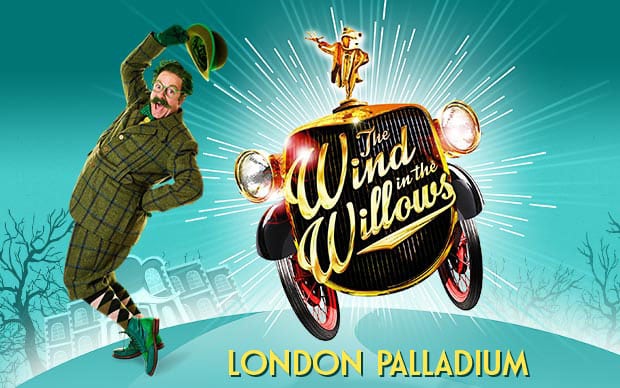 THE WIND IN THE WILLOWS – LONDON PALLADIUM

A major new musical version based on Kenneth Grahame’s children’s classic starring Rufus Hound, with a book by Julian Fellowes, lyrics by Anthony Drewe and music by George Stiles. 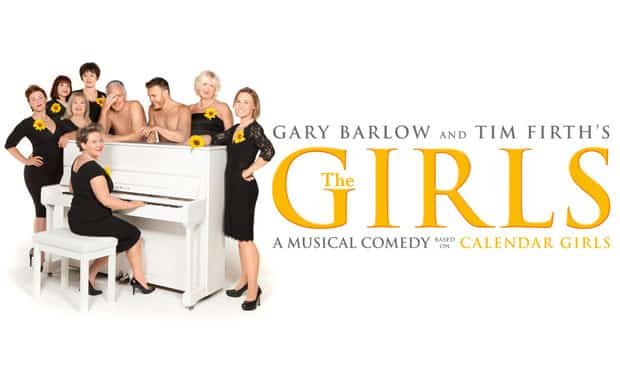 Based on the movie Calendar Girls, The Girls, a new musical by Tim Firth and Gary Barlow opens at the Phoenix Theatre following a tour of Manchester and Leeds. 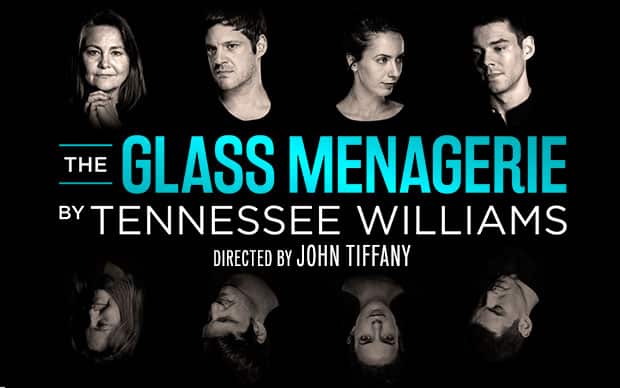 Following a multi-Tony Award-nominated run on Broadway, award-winning director John Tiffany (who recently directed Harry Potter And The Cursed Child) brings his production of this American Classic to the stage.