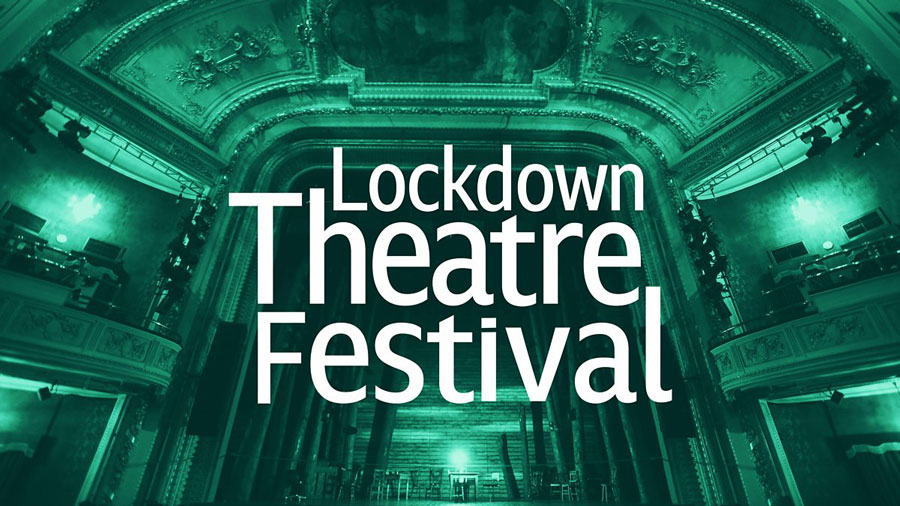 Set up by actor Bertie Carvel as a positive, creative response to lockdown, the Festival transfers to radio productions that were mid-run or due to be staged when theatres went dark in March.  E.V. Crowes’s Shoe Lady had not completed it’s run at the Royal Court, and is introduced by director Vicky Featherstone. Viv has lost a shoe and through this simple act, of only having one shoe, the pressures on women in both domestic and working lives are examined. It’s her only pair of shoes and any that she borrows or tries on damages her foot, with the pain increasing as the play progresses, as she tries on roles that are contradictory and unsuitable. 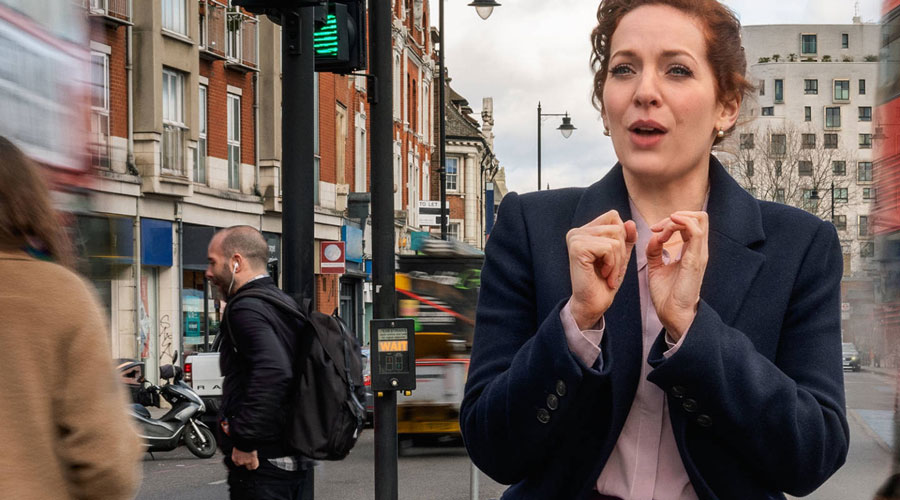 As Viv, Katherine Parkinson uses her comedic strengths to the fullest in what is mostly a monologue, internal and at times manic. Her foot is bleeding, the curtains talk to her as she becomes more manic as the day goes on, and it feels like Alice is entering the Underground. Literally knocked off-kilter, what we lose by not seeing her limp around in one shoe, is made up audibly by a child reading the stage directions and music by Matthew Herbert that matches the frantic, Red Shoes style endless dance she is on. It’s interesting now listening to Viv’s concerns, the pressure of time and work commitments, and it’s so ironic to hear her say, “You don’t have to shower every day” when many of may have realised that’s a viable option under lockdown. As she struggles through her day, facing redundancy, stealing shoes, trying to stabilise, I couldn’t help thinking that lockdown may have been a benefit for her.

I found the play a bit of a blunt instrument in places though, the strokes somewhat broad and when Viv bursts into song I felt it added nothing to the narrative but feels more like filler. It’s a slight piece, and I acknowledge it may have lost things in adaptation, and Crowes’s anti-naturalism I am sure worked better on stage. However, it’s always worth being in Parkinson’s company, and the fact that all the plays were recorded in the actor’s homes is an impressive feat, the sound quality is excellent.