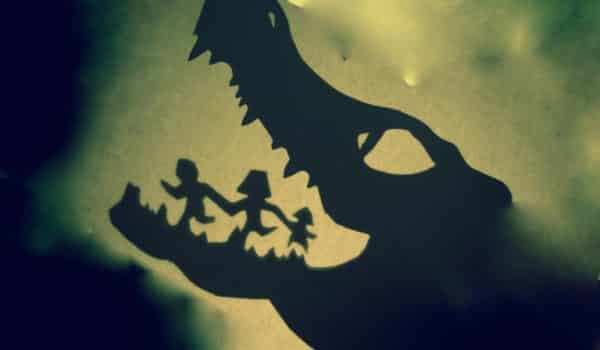 It’s hard to imagine what London would do with the Vaults, or how it managed before they came along.  In the bleak tail end of winter, prodding us towards the joys of nascent spring, a magnificent Festival flourishes below ground, growing bigger and more fascinating with each season: now in its fifth season, it is likely to top the 40 000 patrons who swanned through its subterranean labyrinth last year.  Branching out physically as well, the event is drawing into its orbit new spaces, and now – for the first time – including the little-known but wonderfully well-appointed Network Theatre, which opens with this first play by the brilliantly promising Joe Eyre.

Produced by Joe’s sister, Beth (perhaps best known to audiences for her part in ‘Wooden Overcoats’), in conjunction with Frankie Parham, and directed with lean muscularity by Matt Maltby, this excellent two-handed features Joe as Alan and Rhiannon Sommers as Jane: an ideal, happy, innocently middle-class and comfortably attractive couple, who are plunged into an extraordinary story.  They set up home and have a child, who turns about to be…. a crocodile.  It began as a 15-minute monologue for Maltby’s ‘Pint-Sized’ Festival, but has been expanded generously to fill 55 minutes.

Housed in Clancy Flynn (lighting and design)’s strikingly simple black box, the story is told in flashback in two lengthy separate narrations, both directed at a tangible but never explicitly identified auditor.  We, the audience, reconstruct the tale out of the fragments passed our way.  The Ionesco-like metaphor of the monster off-spring is exploited imaginatively for its humour, with ghoulishness kept at a safe arm’s length distance for most of its duration.  Trepidation grows, however, as the ‘child’ comes more and more to represent not only figurative fears for an uncertain and uncontrollable future.  In fact, the sociopathic tendencies of Alan’s monologue become overpowering, just before they break off, leaving Jane to take up the story.

Technically, the script then opts to give Sommers more or less the same task as Eyre has just accomplished, which – arguably – robs her role as Jane of much of its element of surprise.  I’m sure a re-write could fix this: Eyre seems to have abundant imaginative powers and a relish for astonishing story-telling.  Meanwhile, Odinn Orn Hilmarsson’s music and sound design racks up the tension as this wonderfully promising first play runs its increasingly terrifying course.  There are shadows here of ‘The Events’, as well as other absurdist and expressionist drama.  I hope we hear more from Mr Eyre very soon.