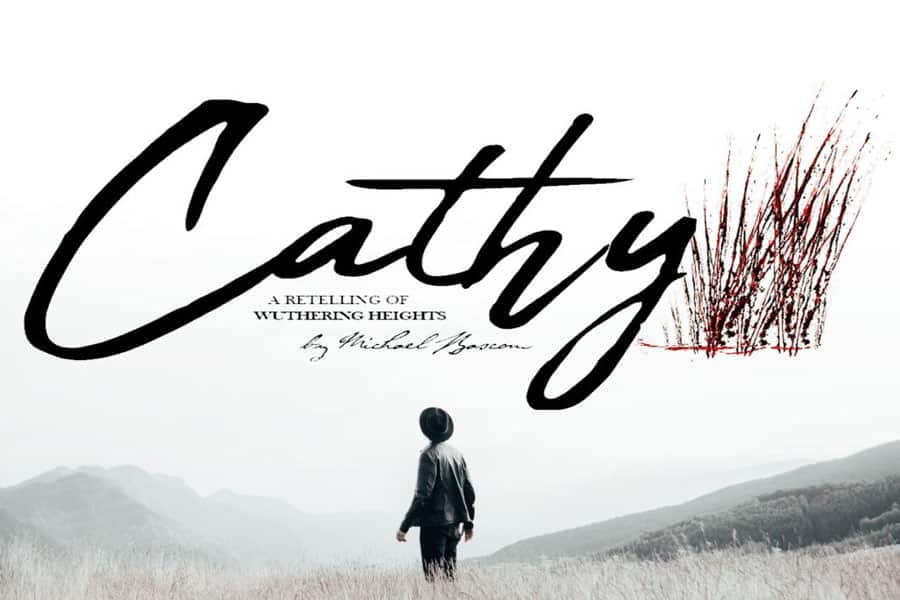 With its dramatic story of passion on the Yorkshire moors, Emily Brontë’s much-loved classic Wuthering Heights has regularly attracted the attention of composers. Notable examples include Bernard J Taylor’s star-studded 1992 studio recording and Catherine McDonald’s adaptation at London’s The Other Palace two years ago, while Cliff Richard famously played the title character in John Farrar and Tim Rice’s Heathcliff in 1996. The latest composer to try his hand at the task is Michael Bascom, who has written the book and lyrics as well as the music for Cathy: A Retelling of Wuthering Heights.

This new show has been described in publicity as not just a “retelling” but a “reimagining” of the well-known story. However, it largely follows Brontë’s narrative, capturing the intense passions of Cathy and Heathcliff’s ill-fated on-off relationship. Despite the title, this is not just Cathy’s story but presents us with five of the key players, bringing in Cathy’s alcoholic and vicious brother Hindley, her more civilised neighbour and husband Edgar Linton and their maid, Nelly, the main narrator of the novel. It provides a whistlestop trip through their early years in the bleak Wuthering Heights household before zooming in on the final tragic events set in motion by Heathcliff’s return after three years of self-banishment. 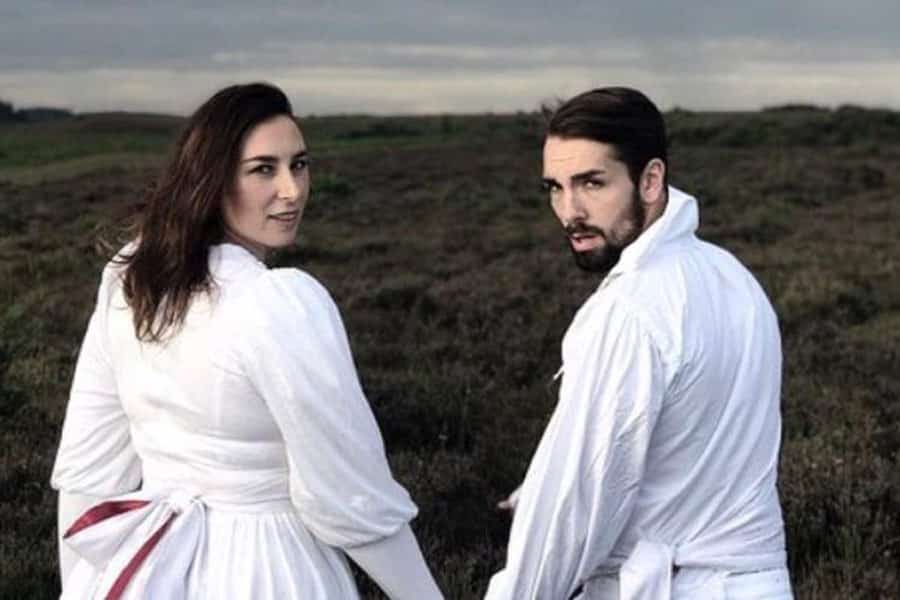 Like the time-jumping structure of the novel, the plot features a long flashback but, on stage, this feels an unnecessary and potentially perplexing complication. Overall, the drama struggles under an unevenness of pace and tone, including the full cast’s enjoyable but out-of-place celebration of Hindley’s alcoholic excess in the midst of the unfolding tragic finale. Despite some good performances, it dangerously teeters at times on the edge of melodrama and lacks the gothic thrills of the novel.

Dramaturgically, this feels like a work in progress but what saves it is Bascom’s beautiful, haunting score. Many of the songs, written in a classical style, fit the story well, whether conjuring up memories of the heathland or giving us access to Cathy’s hopes and dreams. Susannah Greenow as Nelly gives us a sweet, albeit gruesome, lullaby while the show’s director Oscar George Copper as Hindley leads the cheeky Victorian-style drinking song, swaggering round the stage clutching a flask. With her strong operatic voice, soprano Emma Torrens stands out as Cathy, both in her solo songs and her duet with Samuel Terry’s Heathcliff. While the show’s book needs tightening up, the music lifts it to the next level.