Two new plays are to premiere as part of the new summer season announced for Ovalhouse in south London. 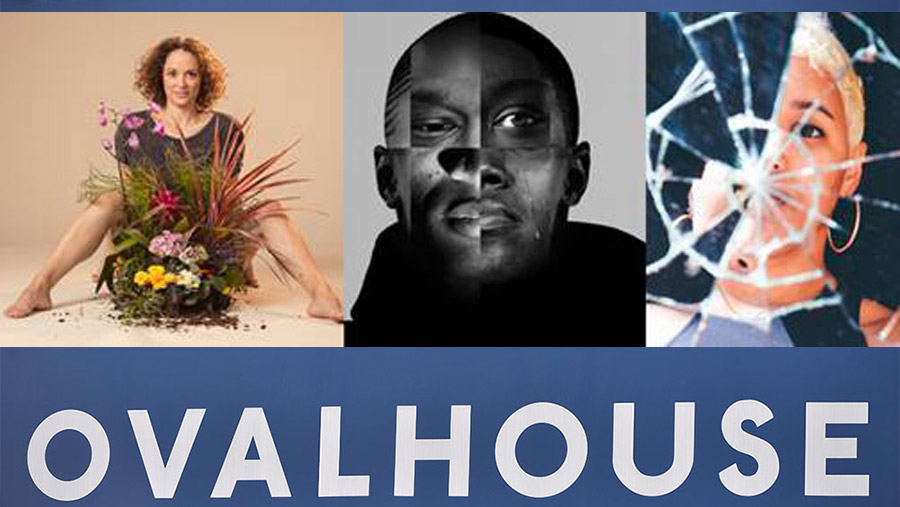 Originally staged last year in its First Bites programme of works in development, the first of the full-length plays will be Bella Heesom’s celebration of female sexuality, Rejoicing At Her Wondrous Vulva The Young Woman Applauded Herself.

Running from 9 to 25 May, it will be directed by Donnacadh O’Briain, who won an Olivier Award for Jon Brittain’s Rotterdam, with movement direction by Liz Ranken, a founding member of DV8.

Running from 27 June to 13 July, it is the second instalment of her Colour Trilogy after her acclaimed solo show White. It will be performed by Brown with Sapphire Joy and directed by Nicholai La Barrie.

The season will also see the return of Tom Wainwright and Urbain Wolf’s hard-hitting production, Custody, which explores the police’s treatment of young black men. It will run from 5 to 22 June.

The First Bites programme will be back from 2 to 4 May, starting with Salty Irina, a coming-of-age comedy by Eve Leigh, and Azara Meghie’s Just Another Day and Night which features live music and Rastafarian drumming to explore the struggle for identity and equality in the 21st century.

First Bites will continue with The Performance Company’s dark, surrealist probe into loneliness, At Any One Time Other Than This and You Would Be My Friend, from 30 May to 1 June, and Little Soldier Productions’ Rough Cut from 4 to 6 July, which promises to be “more bonkers than Theresa May in a pig’s nose fighting the Dalai Lama”.

For the first time, Ovalhouse has also programmed a showcase of six new plays by its Young Associate Artists in double-bills for The Untold Season.

They will be The Moment Before an Explosion by Sera Mustafa and Firecracker by Helena Morais from 6 to 8 June; Manny by Emmanuel Simon and The Lost Ones by Amina Koroma from 13 to 15 June; and I AM by Saffia Kavaz and Red Pitch by Tyrell Williams from 20 to 22 June.

These challenging, and political work-in-progress plays will voice often silenced stories around mental health, gender and sexuality. The Untold Season will be accompanied by a symposium to empower young creatives to make their own work and form new collectives of artists.

Owen Calvert-Lyons, Ovalhouse’s head of theatre and artist development, said: “In recent weeks, it has once again been highlighted that our industry continues to under-represent women writers. Our summer season features 10 plays by women – 77% of the programme.

“In the main house, 66% of plays are written by women. This is not a ‘festival of women’s work’ or a ‘season of plays by women’. It is just another season of great new plays by brilliant writers.”

It will be one of the last seasons before the 50-year-old Ovalhouse moves from its current base at Kennington Oval to its new home in Brixton.

Otherwise, please click here to continue to the Orange Tree Theatre...
x
Send this to a friend