Only Fools and Horses the musical at the Theatre Royal Haymarket, London has announced casting changes as the production extends for the fourth time to 27 June 2020. 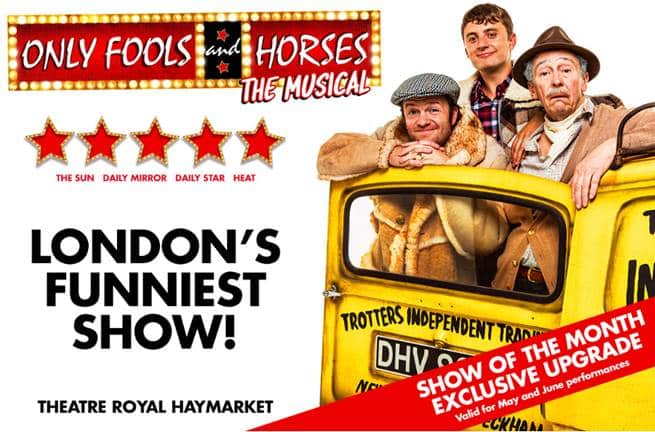 Only Fools and Horses the musical is to extend its run at the Theatre Royal Haymarket for the fourth time until 27 June 2020, with an additional 50,000 tickets now on sale. 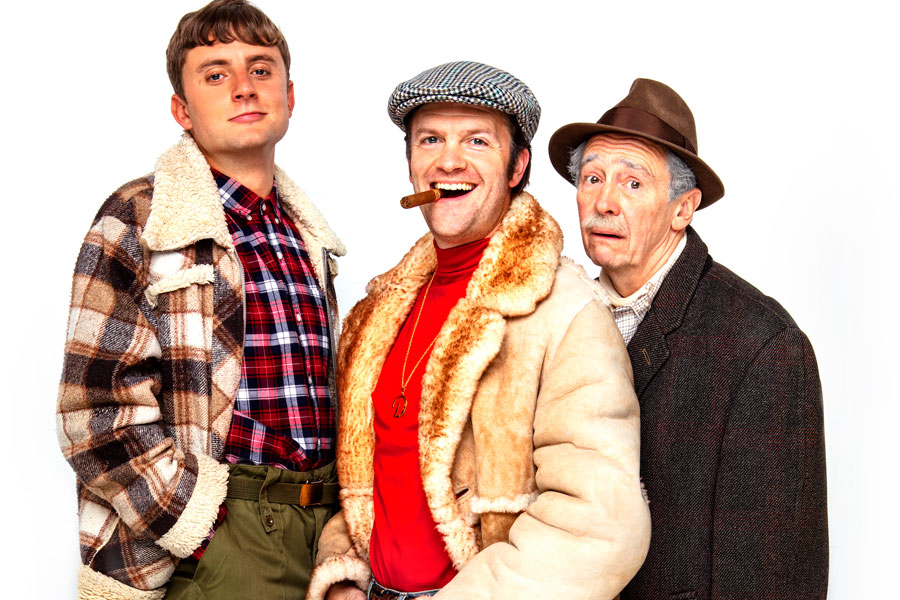 They join Paul Whitehouse as Grandad, Tom Bennett as Del Boy and Ryan Hutton as Rodney.

Only Fools and Horses the musical is based on John Sullivan’s iconic and record-breaking television series – This home-grown West End musical spectacular features a script and original score by John’s son, Jim Sullivan and comedy giant Paul Whitehouse. The musical reacquaints fans with Britain’s most loveable rogues, to experience the classic comedy brought to life once again through 20 ingenious and hilarious songs.

The show is directed by Caroline Jay Ranger with musical contributions from Chas n Dave.

BritishTheatre.com is able to offer readers an Exclusive Upgrade Offer if you book before the end of February 2020 for performances between 1 May and 27 June 2020. Click on the booking link below for more information.

BOOK TICKETS TO ONLY FOOLS AND HORSES THE MUSICAL