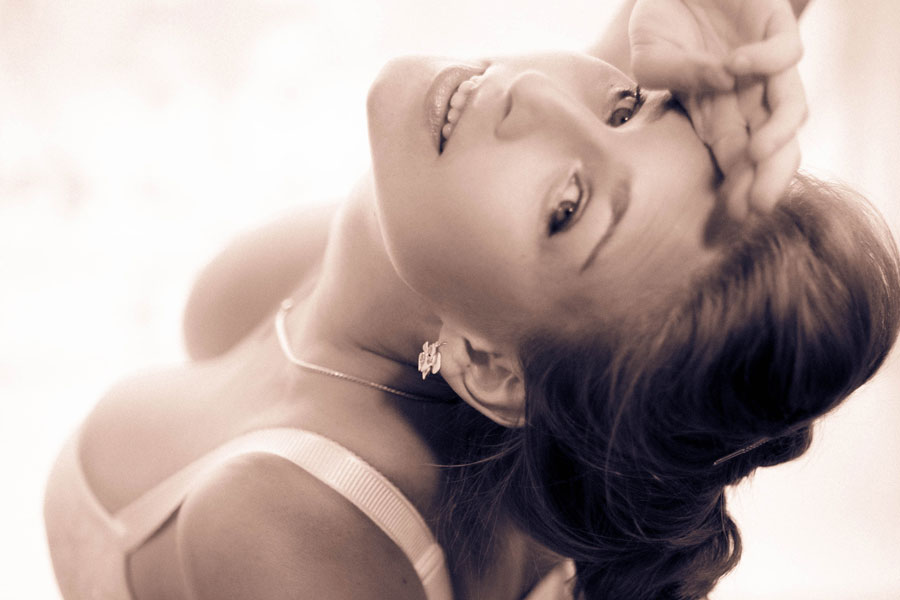 Lorelei has spent the last two years of her life with Nigel. But something is missing… So today Lorelei has written herself one of those ‘lists’:

How much have you been willing to sacrifice for the sake of ‘comfort’ and ‘security’ in your life? Lorelei can write as many lists as she likes… but what will she DO?

Directed by Andrew Hurst, Keep It Moving Theatre presents a new, romantic comedy in the form of a one woman play that explores our human propensity to search for validation from the world around us for the rational decisions we’ve made… while our insides tear in two. But then again, who’s ever going to be truly happy? We may at least be comfortable.

Actress, Maroussia Vladi, is the writer and performer of the award winning two-hander play “What Seems Like A Lifetime Ago”, which was first staged at the Adelaide Fringe Festival in 2013. The show then went on a national tour around Australia and received critical acclaim. Maroussia studied at The Conservatoire of Dramatic Arts in Adelaide, Australia. Maroussia then went on to specialise in Physical Theatre at École Jacques Lecoq in Paris, and there then received a Masters at La Sorbonne in French Culture and Literature. While in Paris, Miss Vladi founded the theatre company Keep It Moving Theatre. Their debut production, “Rhinos Are Not Yet Dead”, was programmed in Paris in April 2017 and then went on tour around France.

IN SEARCH OF APPLAUSE TICKETS