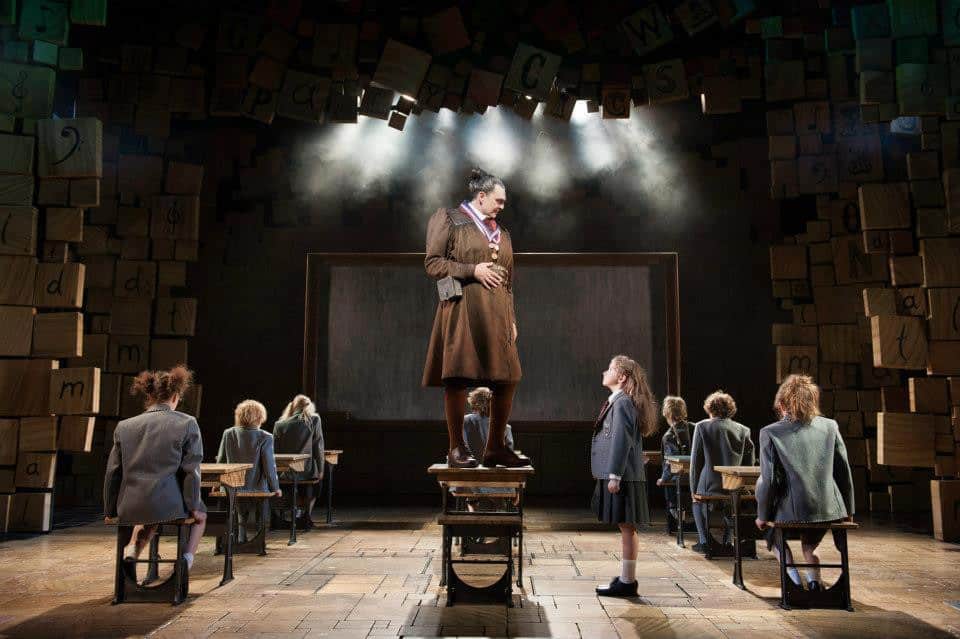 Following its ongoing success in London’s West End and on Broadway, it has been announced that Matilda – the musical will be heading to Sydney in 2015.

Tim Minchin launched the musical in Sydney recently and we thought we’d share the launch announcement with all the Matilda fans in the UK.

No casting has been announced as yet.