Producers of Dolly Parton’s musical 9 to 5 have announced that Louise Redknapp has had to temporarily withdraw from the show as the result of an injury. 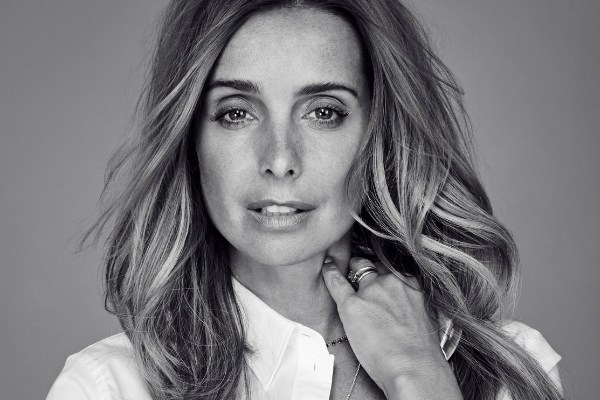 In a statement the producers of 9 to 5 The Musical said today.

“Due to an injury this week, Louise Redknapp has had to temporarily withdraw from performing the role of Violet in 9 to 5 The Musical. The recovery time recommended means Louise is no longer able to properly rehearse the show in the remaining time left before opening. Together we have made the difficult decision to delay Louise’s start date in the show. We hope that Louise will start performances sometime towards the end of March/early April 2019. Everyone at 9 to 5 wishes Louise a speedy recovery and we look forward to welcoming her back”.

The name of the actress stepping in to play the role in Louise’s absence will be announced shortly. Any patrons who would like to exchange their tickets to a performance when Louise has returned to the show should contact their point of sale.

9 to 5 The Musical will have its first preview at the Savoy Theatre as planned on 28 January 2019.

BOOK TICKETS FOR 9 TO 5 AT THE SAVOY THEATRE