The Chess Board finds its Knight in the voice of a newscaster, a new Charlie Price will be painting the town red and the Gunpowder Plot thickens with its narrator announced. 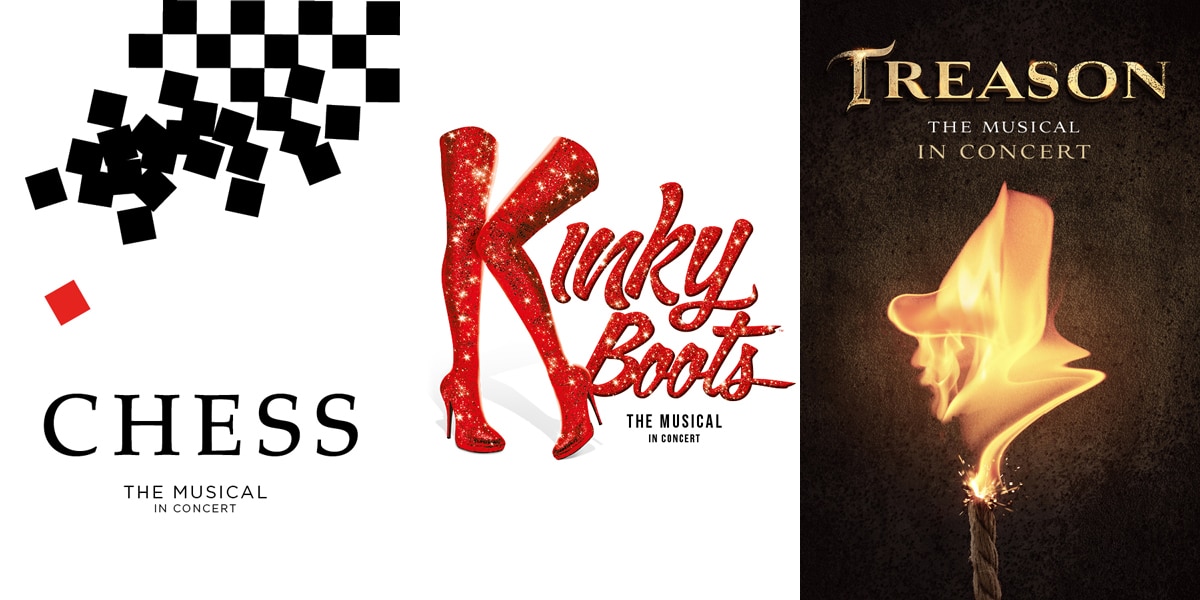 With less than a week to go before the three-part musical theatre concerts series presented at Theatre Royal Drury Lane kicks off, starting with Chess the Musical in Concert on Monday 1 August, there are a few final announcements to be made.

Tickets are on sale now for Chess in Concert, Kinky Boots in Concert and Treason in Concert.

Providing the pre-recorded Newscaster in Chess the Musical in Concert is national treasure, Sir Trevor McDonald OBE. Predominantly known to audiences for his critically acclaimed career in journalism, the iconic Sir Trevor McDonald’s can be seen on screen in the concert performances of Chess this summer at The Theatre Royal Drury Lane. 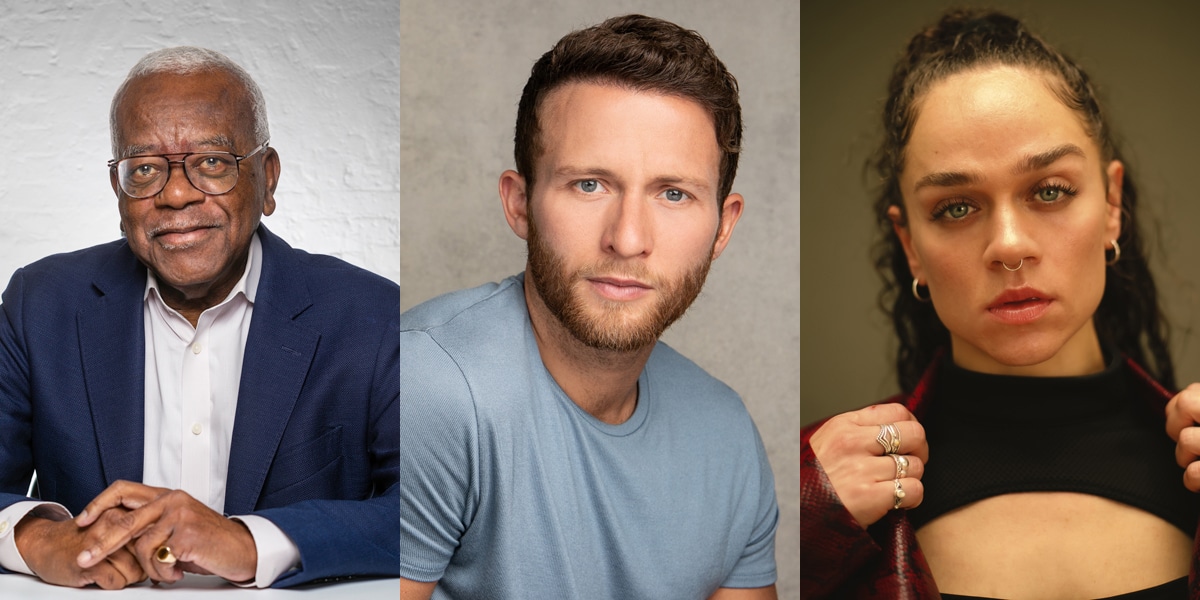 Due to scheduling conflicts, Charlie Price in Kinky Boots the Musical in Concert will now be played by Joel Harper-Jackson, who has previously played the role in the UK Tour in 2019 to which he received rave reviews.

Joel has said “I’m so chuffed to step back into the role of Charlie Price for the concerts at the Theatre Royal Drury Lane this August. I was already honoured to be appearing in Chess, however getting the chance to revisit Charlie again in Kinky Boots is really exciting as it’s a show I hold very close to my heart and I can’t wait to dust off my heels!”

Joining the brand-new British musical, Treason the Musical in Concert as their narrator will be esteemed poet and activist,Debris Stevenson. No stranger to stage, Debris’ semi-autobiographical grime musical, Poet on da Corner, received great acclaim when premiering at the Royal Court in 2018. It is with this experience and talent that she also joined the creative team of Treason the Musical as an additional writer after workshopping the show earlier this year. Debris, along with the writing team, has further developed sections within the show to really enhance the original story.

Chess, with music by ABBA legends Benny Andersson and Björn Ulvaeus, and lyrics by the incomparable Sir Tim Rice, returns to the West End for the first time since 2018.

At the height of the Cold War, two chess masters meet in Bangkok to battle for the world championship, but their greatest contest is for the love of one woman,
Telling the story of love and political intrigue, and set against the background of the Cold War in the late 1970s/early 1980s, Chess features an incredible score including classics such as “I Don’t Know How To Love Him” and “One Night In Bangkok”.

The cast will be led by Samantha Barks (Frozen, Les Misérables) as Florence, Hadley Fraser (2:22 A Ghost Story, City of Angels) as Anatoly, Joel Harper-Jackson as Freddie (Cock, Kinky Boots), Frances Mayli McCann (Bonnie and Clyde, Our Ladies of Perpetual Succour) as Svetlana and Ako Mitchell (Caroline Or Change, The Colour Purple) as The Arbiter and Craige Els (Matilda the Musical, The Imitation Game) as Molokov.

Returning to the West End for the first time since 2019, Kinky Boots is the exhilarating true story about a struggling shoe factory that will lift you higher than any platform boots!

Winner of six TONY awards and the Olivier Award for Best New Musical in 2016, Kinky Boots features a joyous score by Cyndi Lauper and a hilarious, uplifting book by Harvey Fierstein.

Charlie Price has reluctantly inherited his father’s shoe factory, which is on the verge of bankruptcy. Trying to live up to his father’s legacy and save his family business, Charlie finds inspiration in the form of the fabulous entertainer Lola, and together they work out what is best for both of them.

This summer, a performance of Kinky Boots the Musical in Concert will be coming to the Theatre Royal Drury Lane. WithCedric Neal (Back To The Future, Motown), Joel Harper-Jackson(COCK, Kinky Boots UK Tour), and Courtney Bowman (Six, Legally Blonde) bringing the music alive with the London Musical Theatre Orchestra and Chorus, this concert is sure to lift the spirits and have you dancing in the aisles.

Winner of six TONY awards and the Olivier Award for Best New Musical in 2016, the hilarious and joyous musical returns to the West End for the first time in three years in concert form.

TREASON THE MUSICAL IN CONCERT

Treason is the explosive new musical about the gunpowder plot featuring stunning music by Ricky Allan, and book and lyrics byRicky Allan and Kieran Lynn and narrative material for the concert by Debris Stevenson.

Having already garnered a global audience following its streamed concert from Cadogan Hall in March 2021 and successful release of six tracks on streaming platforms. Songs from Treason The Musical such as ‘Take Things Into Our Own Hands’, ‘The Cold Hard Ground’ and ‘Blind Faith’ have already taken Spotify by storm with over 300,000 streams, and the streamed lockdown concert was described as “an exceptional musical in the making” (West End Best Friend).