Casting has been announced for Regent Park OpenmAir Theatre’s production of Jesus Christ Superstar in concert by Tim Rice and Andrew Lloyd Webber. 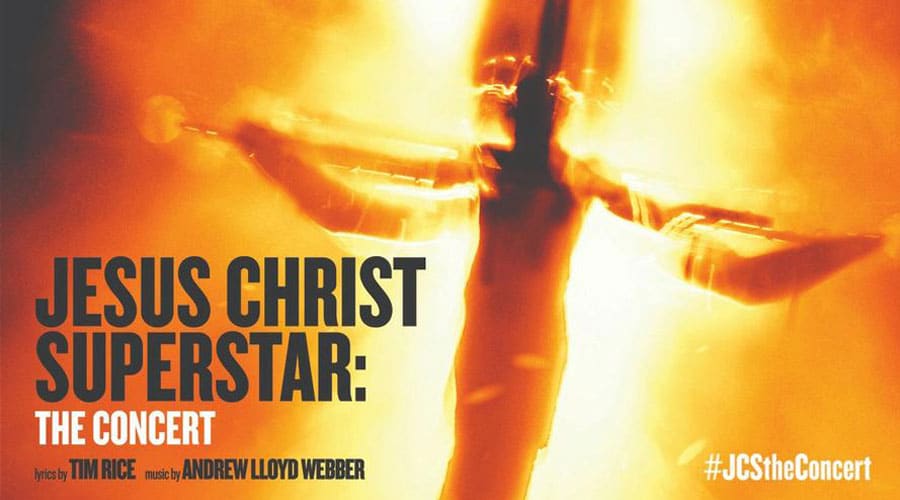 Casting has been announced for the concert staging of Regent’s Park Open Air Theatre’s production of Tim Rice and Andrew Lloyd Webber’s Jesus Christ Superstar, which sold more than a third of all available seats in the first 48 hours.

As the capacity for the 1,256 seat venue has been reduced to 390 to meet government guidance on social distancing, there will be 9 performances a week, across the 6-week run, to make the production economically viable. Therefore the roles of Jesus, Judas and Mary will be double-cast, giving audiences the opportunity to see any combination of actors as they alternate performances (a schedule will not be confirmed in advance to allow for flexibility).

Declan Bennett and Pepe Nufrio will play the role of Jesus. Declan originated the role in the Open Air Theatre production in 2016 and 2017. Pepe appears in the North American tour of the Regent’s Park production.

Tyrone Huntley and Ricardo Afonso will play the role of Judas. Tyrone won the Evening Standard Theatre Award for Emerging Talent when he originated the role in 2016, a performance which also earned him an Olivier Award nomination for Best Actor in a Musical and WhatsOnStage Award nomination for Best Supporting Actor in a Musical. Ricardo played the role of Judas when the Open Air Theatre production transferred to the Barbican in 2019.

When announcing the production, William Village, Executive Director said: “The safety of our audience, performers and staff remains of paramount importance to us, and we will follow government guidance meticulously. Measures to be introduced at our entirely open-air venue include: reduced capacity, distanced performers, enhanced cleaning, one-way systems, mandatory face coverings, temperature screening, paperless and cashless systems and multiple hand sanitiser stations.”

Running for six weeks from Friday 14 August until Sunday 27 September 2020, evening performances on Tuesdays to Sundays will start at 7.30pm, with matinees on Wednesdays, Saturdays and Sundays at 3pm.  The venue will be open one hour before the concert. The running time is approximately 90 minutes with no interval.