Ian Kelsey and Nicola Sloane to star in revival of John Godber’s September In The Rain at Salisbury Playhouse. 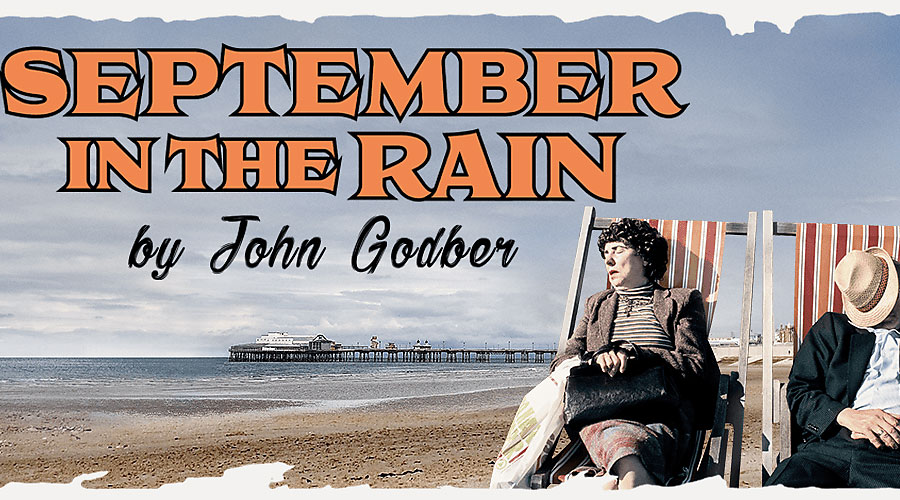 1950 Blackpool. Newly-wed Yorkshire couple, Jack and Liz have crossed the Pennines for their first trip to the seaside mecca. Beneath an uncertain September sky, they holiday in a world of stripy deckchairs, sandy sandwiches and stroppy donkeys. As the Wurlitzer organ plays they sway together on the dance floor of the Tower Ballroom. 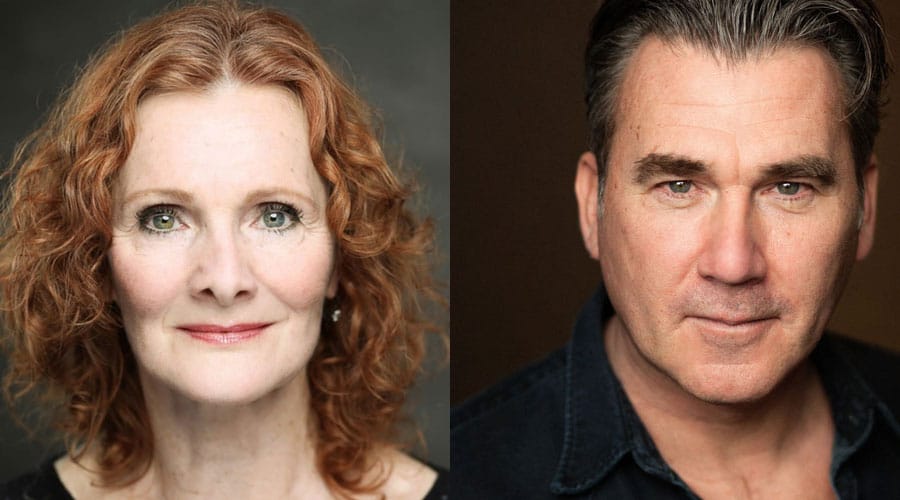 For thirty years, come rain or shine, they never miss their annual week-long holiday on the Blackpool sands. Three decades of boarding houses, talent contests and fish and chips on the prom.

Moving backwards and forward through time, a married life unfolds through squabbles, children, laughter and tears against the backdrop of the heyday of the British seaside.

September In The Rain is directed by Gareth Machin, designed by Toots Butcher, lighting by Johanna Town, sound by Andrea J Cox and casting by Gabriella Dawes CDG.

BOOK SEPTEMBER IN THE RAIN TICKETS