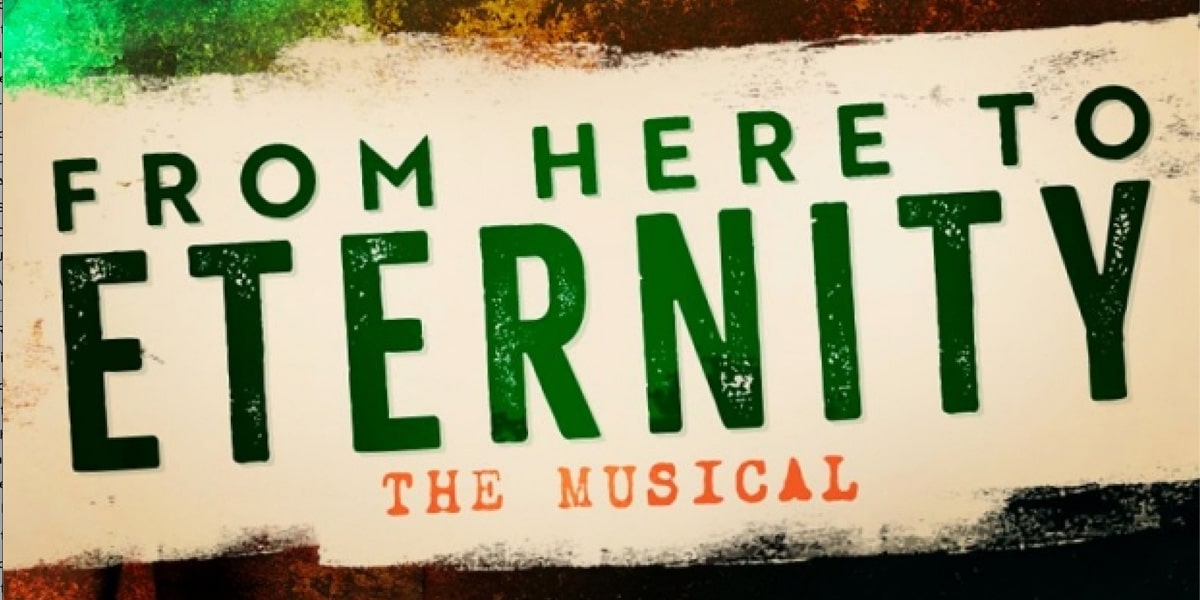 Set in the two weeks leading up to the Japanese attack on Pearl Harbor, ‘From Here To Eternity’ is a compelling portrait of humanity, love, duty and redemption set against the backdrop of a beautiful and conflicted paradise.

Director Brett Smock said: “After extensive development work on ‘From Here To Eternity’ in the US at The REV Theatre Company in New York and The Ogunquit Playhouse in Maine, we are thrilled to join forces with UK producer Katy Lipson/Aria Entertainment to present a powerful new production designed specifically for the intimacy of Charing Cross Theatre. Framed by a world on the brink of war, at a time when we are losing the last of the ‘Greatest Generation’, and with the 80th anniversary of Pearl Harbor just last year, it feels timely to revisit this fascinating series of events.” 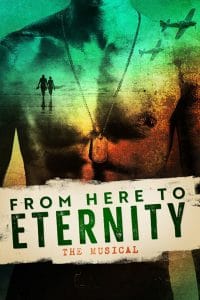 Lyricist Tim Rice said: “It’s wonderful to have ‘From Here To Eternity back in London. Since its world premiere in the West End in 2013, there have been two excellent productions in North America, both directed by Brett Smock, and I’m delighted he’s bringing the latest iteration of the show back across The Pond. Katy Lipson and her team are the perfect partners: young, dynamic and energetic – like the fighting men of G Company. It’s been a treat to get back to the writing desk with Stuart, too.If you like your musicals soft and fluffy, this show is not for you. We have nothing to offer but danger, betrayal, heart-break, hope, blood, sweat and tears!”

Composer Stuart Brayson said: “Since my tiny acorn of an idea that the classic James Jones novel would make a good musical – and everyone thought I was mad – I’ve been fortunate to experience its remarkable journey from early workshops at the Bridewell Theatre to a West End run, a wonderful film of the production, a successful cast album and two terrific American productions. That’s not too shabby for a self-taught musician and working class lad from Gateshead!”

From Here To Eternity has musical direction and orchestrations by Nick Barstow, set and costume design by Stewart Charlesworth, sound design by Andrew Johnson, choreography by Cressida Carré, production co-ordination by Ollie Hancock and casting by Judy Deitch.

This new revival is produced by Katy Lipson for Aria Entertainment, Bill Kenwright and Heartaches Limited.

From Here To Eternity the musical will run at the Charing Cross Theatre from 29 October to 17 December 2022. Casting is to be announced.