From Tudor queens to pop princesses, the 6 wives of Henry VIII sing their way out of the history books and into the spotlight in the London premiere of Six the musical at the Arts Theatre 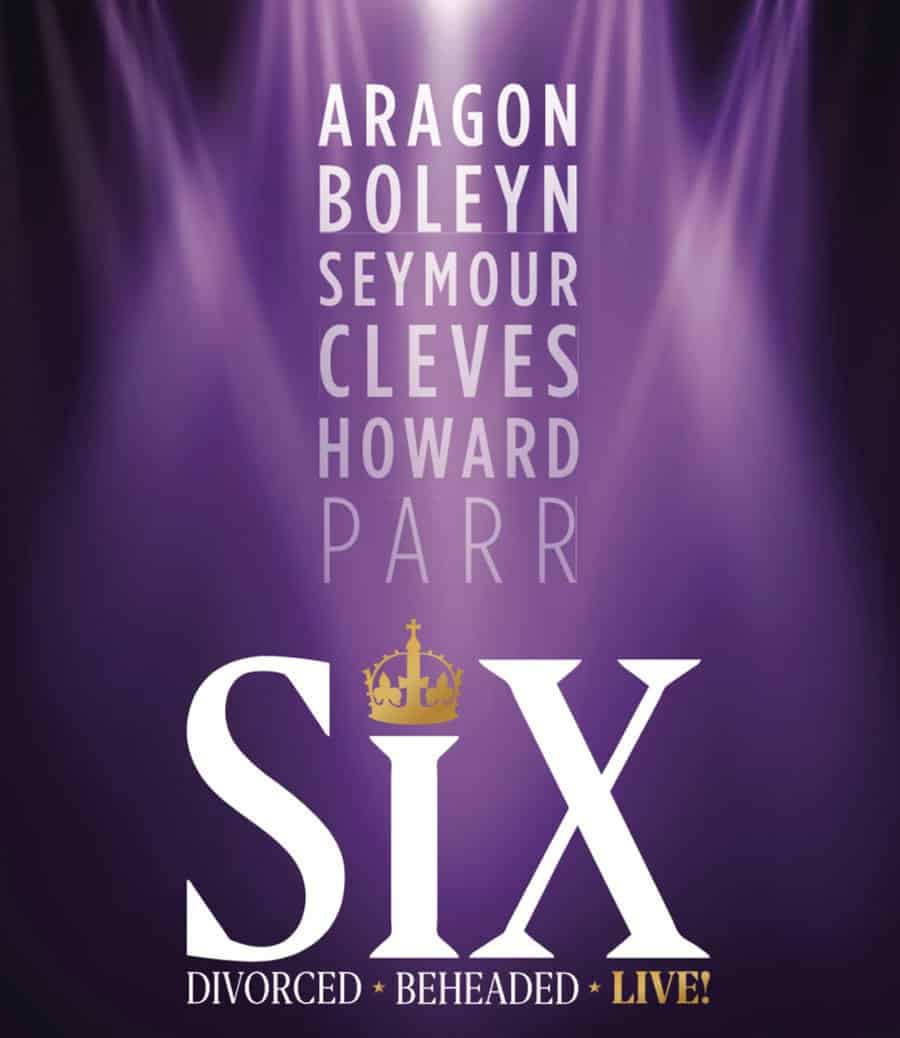 From Tudor queens to pop princesses, the six wives of Henry VIII sing their way out of the  history books and into the spotlight.

With songs including Ex Wives, Haus of Holbein and Don’t Lose Ur Head, this pop concert remixes five hundred years of historical heartbreak into one hour of 21st century sass.

Six started life with Cambridge University Musical Theatre Society at the Edinburgh Festival Fringe 2017, where it was nominated for the inaugural Musical Theatre Review Best Musical Award. The original production attracted the attention of producers Kenny Wax and Global Musicals, who are presenting this all-new production for the show’s professional premiere at the Arts Theatre in London on 18 December, 8, 15 and 22 January.

Toby Marlow and Lucy Moss met at university, where they spent three years making theatre together and neglecting their degrees. In January 2017, they made their first foray into writing as a duo with the musical, Six. Following the show’s success in Edinburgh, they are incredibly excited for its debut at the Arts Theatre. The team also make up two-thirds of the award-winning theatre company Hot Gay Time Machine, whose show, Hot Gay Time Machine, enjoyed considerable success at the fringe this year, and a sold out run at The Other Palace in November.

BOOK TICKETS FOR SIX THE MUSICAL

Cast and creative team announced for Six the musical