Disney Theatrical Productions have announced that the stage adaptation of their hit animated film Frozen is to open in London’s West End at the Theatre Royal Drury Lane in Autumn 2020. 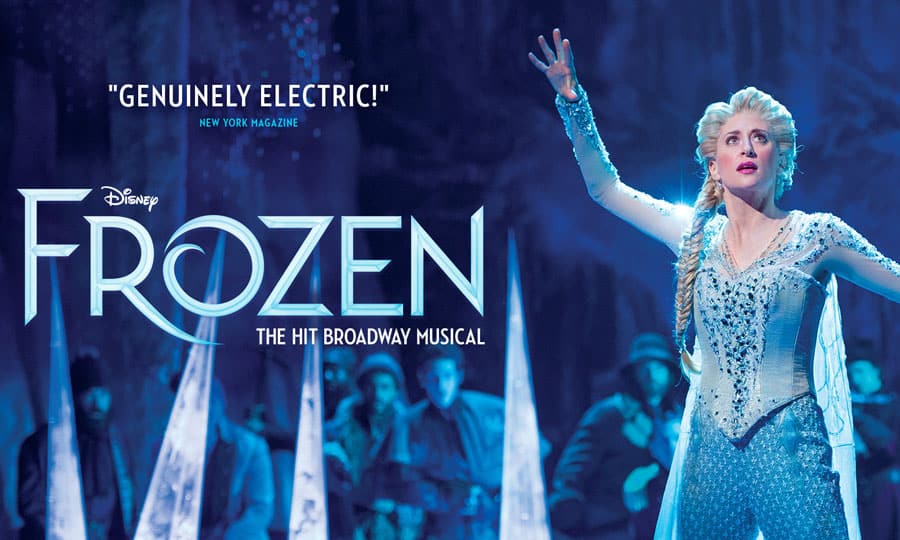 Kristen Anderson-Lopez and Robert Lopez commented, “The power of Frozen comes from the story of two strong, very real women saving their world by leaning in to their deep love for one another. Expanding this story has been an absolute joy. We went deeper and discovered several song moments that enrich the story in a new emotional and theatrical way.”

Disney’s Frozen is now celebrating is first year on Broadway, will undergo a North American tour in Autumn 2019 with further productions planned in Australi and Japan (2020) and Hamburg in 2021.

Thomas Schumacher, President & Producer Disney Theatrical Productions, added, “As Frozen celebrates its first year on Broadway, we’re thrilled to share the London plans for the show. Michael Grandage has created a production that is as full of heart and joy as it is spectacle. It will be an honour to reopen Andrew Lloyd Webber’s gorgeously refurbished Theatre Royal Drury Lane, one of the crown jewels of London’s West End.”