Casting has been announced for Violet the musical by Jeanine Tesori, and Brian Crawley which has its UK Premiere at Charing Cross Theatre in January 2019. 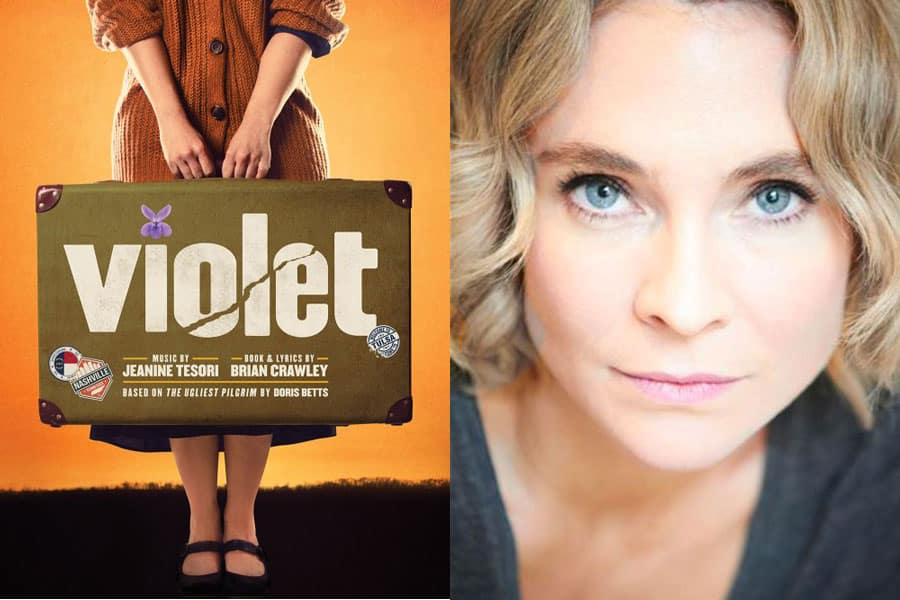 1964. Somewhere between North Carolina and Oklahoma, we find Violet, a young woman who was facially disfigured as a child. She hopes her life savings will bring her a miracle halfway across the country. Reflecting on her childhood, and shaped by the reactions of the people she encounters, Violet embarks on a life-changing personal journey.

Violet, based on the short story The Ugliest Pilgrim by Doris Betts, premiered Off-Broadway and won the Drama Critics’ Circle Award and Lucille Lortel Award as Best Musical, before transferring to Broadway where it was nominated for four Tony awards.