Principal casting has been announced for Trevor Nunn’s new production of classic musical Fiddler On The Roof at the Menier Chocolate Factory. 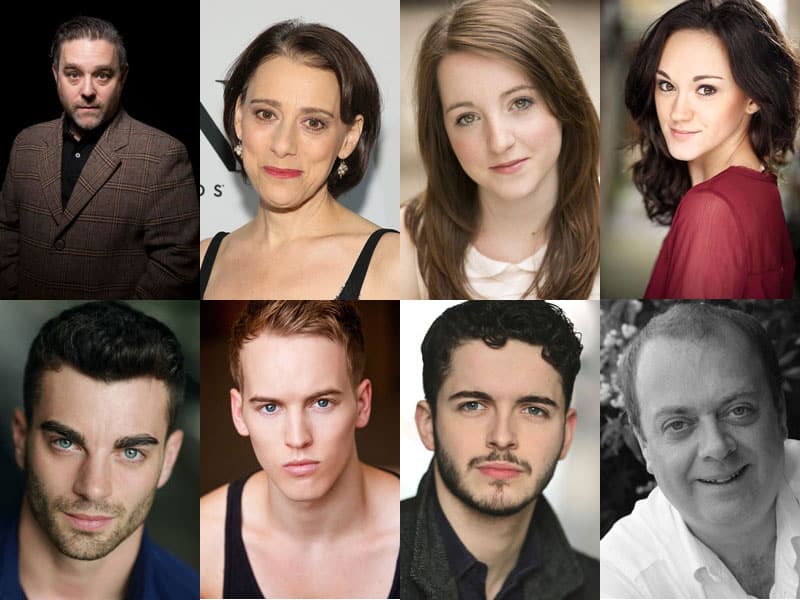 The Menier Chocolate Factory has announced principal casting for its revival of classic musical Fiddler On the Roof which is to be directed by Trevor Nunn.

This joyous and heart-breaking story of the travails of Tevye the milkman, his wife and five daughters features such classic songs as “Sunrise, Sunset,” “If I Were a Rich Man” and “Matchmaker, Matchmaker” and remains a heart-warming celebration To Life – L’chaim!

Fiddler on the Roof sees Trevor Nunn renew his collaboration with the Menier – he previously directed Lettice and Lovage, Love in Idleness (also West End), A Little Night Music (also West End and Broadway) and Aspects of Love for the company.

Fiddler On The Roof has music by Jerry Bock, lyrics by Sheldon Harnick and book by Joseph Stein. It is choreographed by Matt Cole, set design by Robert Jones, costume design by Jonathan Lipman, hair and make up by Richard Mawbey, lighting design by Tim Lutkin, sound design by Gregory Clarke, musical supervision and direction by Paul Bogaev and orchestrations by Jason Carr.

Fiddler On The Roof begins previews at the Menier Chocolate Factory from 23 November and runs until 9 March 2019.

BOOK NOW FOR FIDDLER ON THE ROOF