Casting announced for revival of Githa Sowerby’s Rutherford and Son at Sheffield Crucible. 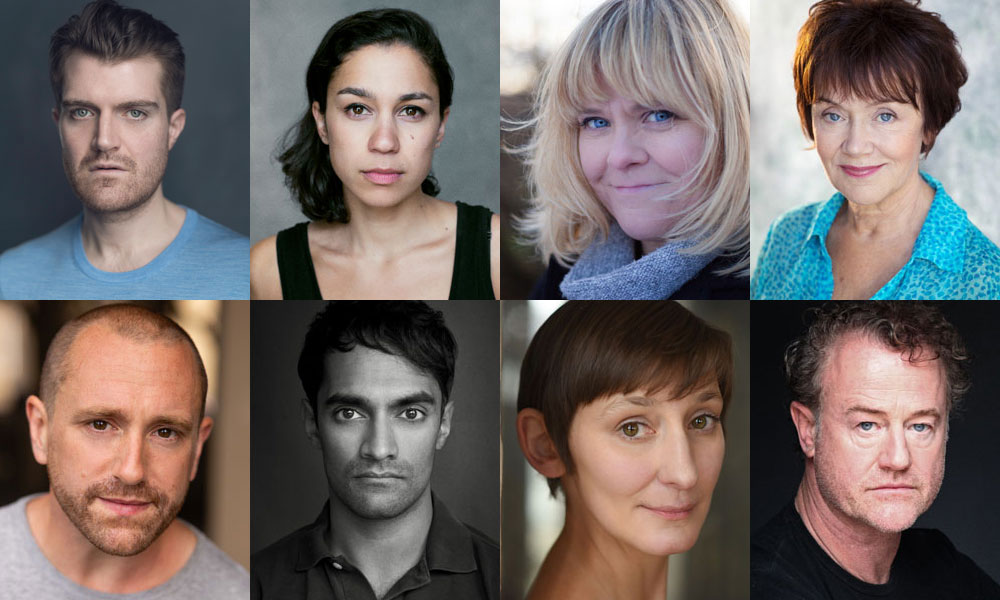 Rutherford is overbearing, dogmatic and disappointed. With three grown children and not one qualified to take over his family-owned glassworks, he rules his household with tyranny and disdain. Janet, John and Richard have dreams of their own but none can break free.

Mary is different. Married into the family and with ambitions for her son, she’ll untangle the ties that bind. Caroline Steinbeis directs Githa Sowerby’s celebrated classic about the struggle for supremacy, legacy and deciding one’s own destiny.

Rutherford and Son will run at the Sheffield Crucible from 8 – 23 February 2019.

BOOK NOW FOR RUTHERFORD AND SON

Otherwise, please click here to continue to the Sheffield Lyceum  >>>

Please click here to continue to the Sheffield Lyceum  >>>