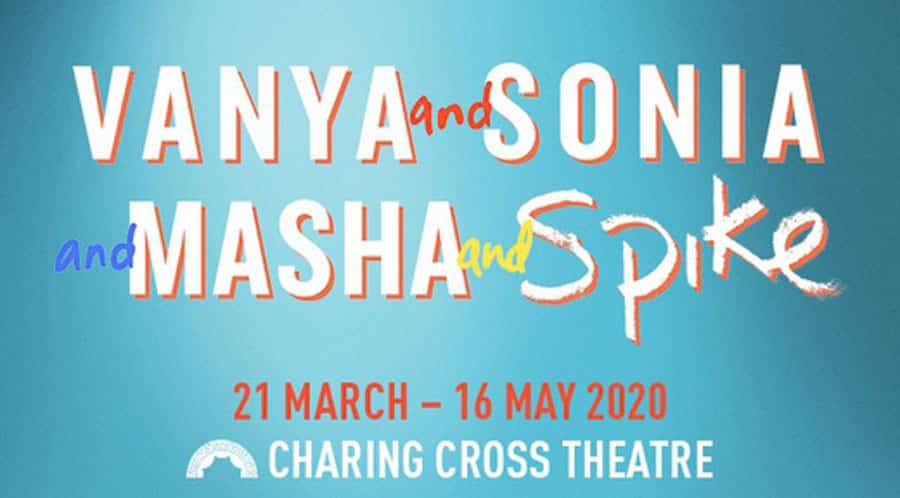 Vanya and his sister Sonia live a quiet life in the Pennsylvania farmhouse where they grew up. But their sister Masha escaped many years ago and became a famous movie star. Masha returns unannounced with her twenty-something toy boy, Spike, and so begins a And so begins a very particular weekend. 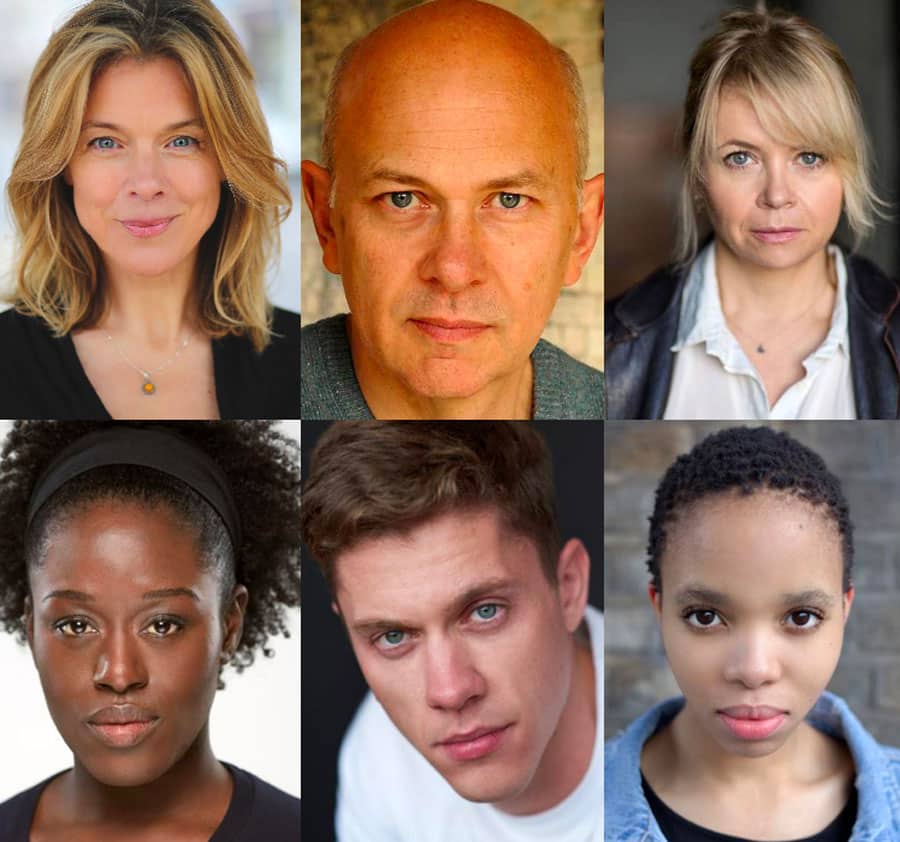 Christopher Durang’s irresistible comedy is one of the most lauded Broadway plays of recent years. Vanya and Sonia and Masha and Spike blends Chekhov’s famous ennui with the modern-day concerns of celebrity, social networking, planetary upheaval and the troubling onset of middle age, into a beloved comedy.

The production will be directed by Walter Bobbie, set designed by David Korins, costumes designed by Emily Rebholz with sound and original music by Mark Bennett and casting by Gilly Poole.

Vanya and Sonia and Masha and Spike will play an 8-week season at Charing Cross Theatre from Saturday 21 March  – Saturday 16 May 2020.

BOOK TICKETS FOR VANYA AND SONIA AND MASHA AND SPIKE