The London Musical Theatre Orchestra has announced casting for their concert version of Camelot at the London Palladium on 6 October 2018.

Lerner and Loewe’s Camelot returns to the West End for the first time in over thirty years. Based on T.H. White’s novel The Once and Future King, Camelot won four Tony Awards and was reported a favourite of American President John F Kennedy.

Camelot brings the Arthurian legend to life on the stage. When Guenevere falls for Lancelot, one of the Knights of the Round Table, Arthur’s loyalties and beliefs are tested, and the fate of his beloved Camelot hangs in the balance.

Camelot includes the songs “If Ever I Would Leave You”, “How To Handle A Woman”, “The Lusty Month of May” and “Camelot”.

The role of Arthur will be played by Olivier Award-winner David Thaxton (Passion / Les Misérables / Jesus Christ Superstar), Guenevere will be played by Savannah Stevenson (Wicked / Aspects of Love / Follies), and Lancelot will be played by internationally renowned opera star Charles Rice (Mozart’s Requiem / The Barber of Seville / Candide).

Sam Swann (Jekyll & Hyde / Mr Selfridge / Vicious / Wendy & Peter Pan) will play Mordred, Clive Carter (Mamma Mia: Here We Go Again / Oklahoma! / Priscilla, Queen Of The Desert / We Will Rock You / Into the Woods) will play both roles of Pellinore and Merlyn, Nimue will be played by Celinde Schoenmaker (Barnum / The Phantom of the Opera / Les Misérables), Matthew McKenna (Sunset Boulevard / Starlight Express / We Will Rock You / Legally Blonde / The Phantom of the Opera) will play Sir Dinadan, Sir Lionel will be played by Emmanuel Kojo (Girl From the North Country / Show Boat / The Scottsboro Boys), Sir Sagramore will be played by Oliver Savile (Wicked / LMTO’s State Fair / The Phantom Of The Opera) and Raphael Higgins-Humes (Lion King / Motown The Musical / Matilda The Musical) will play Tom of Warwick.

The London Musical Theatre Orchestra is conducted by founder Freddie Tapner, who said: “I’m extraordinarily excited to have this sensational cast join LMTO at the London Palladium for Camelot, led by Olivier Award-winner David Thaxton and Savannah Stevenson. I’m particularly thrilled to introduce opera star, Charles Rice, to musical theatre fans – I know you’ll fall in love with his voice, just as we did at LMTO HQ when we found him. Camelot hasn’t been seen in the West End for 30 years, and we can’t wait to share this glorious score with you on Saturday 6th October.” 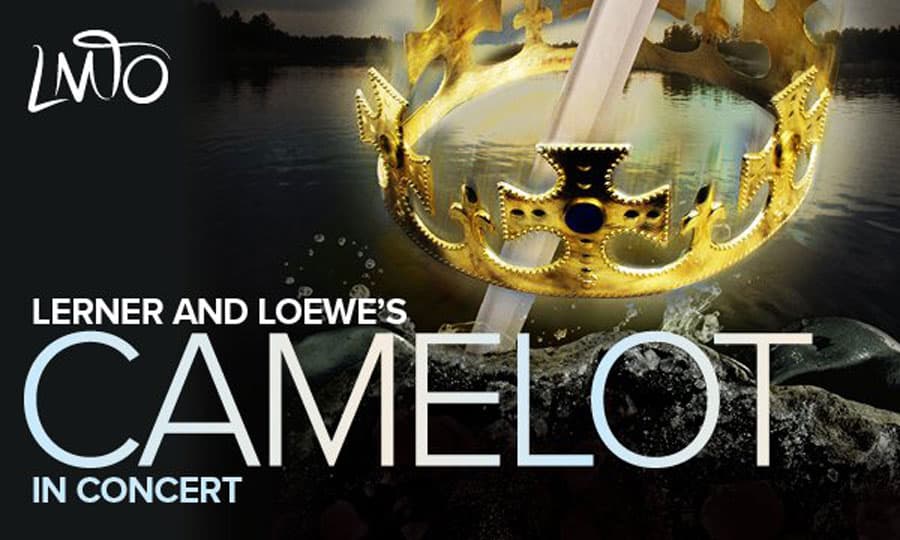