The cast has been announced for a new play by James Graham, based on Hull’s UK City of Culture festival. 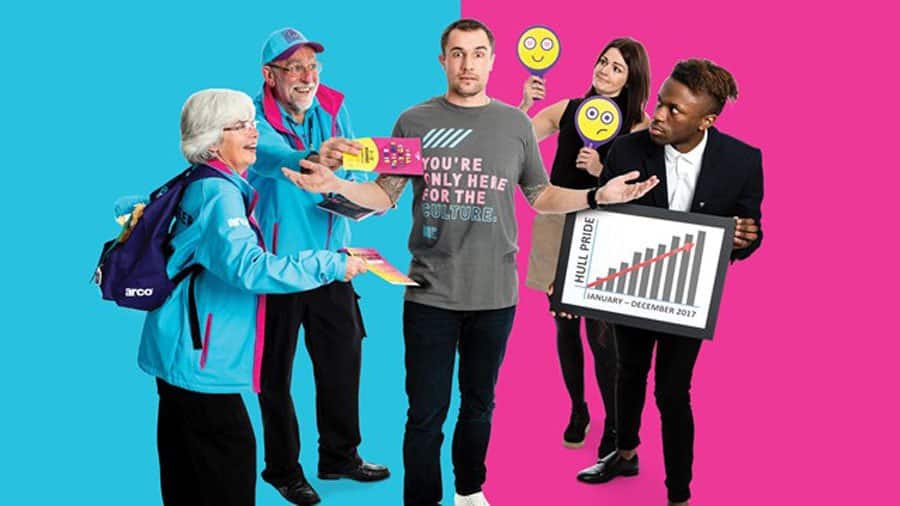 Graham has been given special behind-the-scenes access to the running of the festival while writing the play. He has spoken to many people involved, including Hull 2017 CEO Martin Green, members of Hull City Council and employees of partner organisations to get a full picture of how a civic festival comes together.

Graham, who studied drama at the University of Hull, currently has two hit plays running in London’s West End, Ink and Labour of Love, with a third, Quiz, set to transfer to the West End from Chichester Festival Theatre. He also wrote Sons Of York, about three generations of a family living in Hull, which was staged at London’s Finborough Theatre in 2008.

The Culture will be directed by Mark Babych, Hull Truck’s artistic director, with Sophie Phillips as set and costume designer, Adam Foley as lighting designer, and Mathew Clowes as sound and AV designer.

Babych said: “The Culture: A Farce in Two Acts is the perfect end to our year of exceptional drama. James is a brilliant talent with two plays currently running in the West End and a third on its way.

“We have brought together a stellar cast, including the welcome return of Andrew Dunn as Dennis and great Hull actors Matt Sutton and Jordan Metcalfe who last appeared in The Hypocrite.

“We have some wonderful comic actors alongside them and a talented creative team ready to deliver James’s hilarious script that will shine the satirical spotlight on this most incredible year as we hand over to our colleagues in Coventry.”

Coventry, home to Belgrade Theatre, was last week announced as the next UK City of Culture in 2021.

BOOK TICKETS FOR THE CULTURE AT HULL TRUCK