Donmar Warehouse and Clean Break have announced casting for [Blank], a new play by Alice Birch premiering in October 2019. 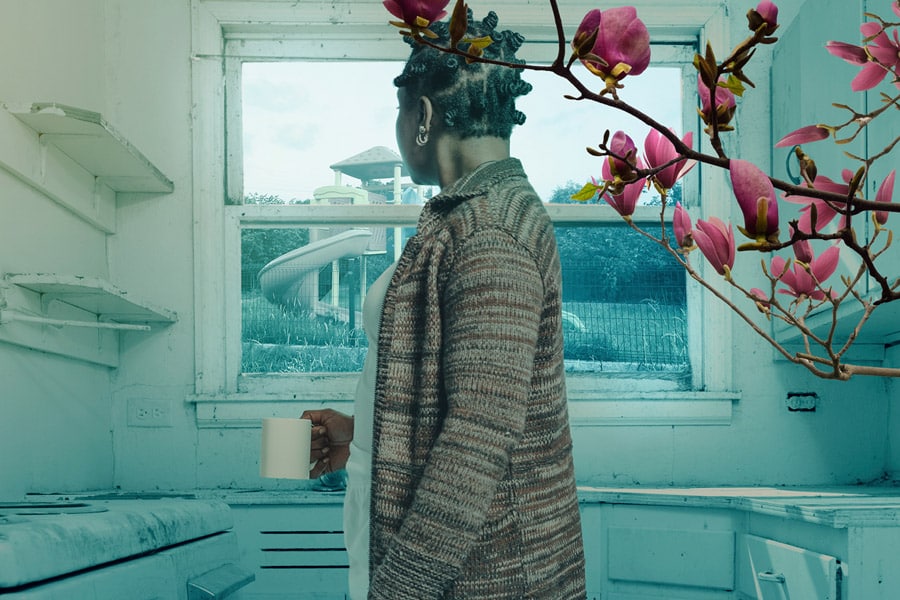 Alice Birch’s heartbreaking new play reaches across society to explore the impact of the criminal justice system on women and their families.

[Blank] is directed by Maria Aberg, designed by Rosie Elnile, lighting by Jess Bernberg, sound by Carolyn Downing, video by Heta Multanen, movement direction by Ayse Tashkiran and casting by Anna Cooper CDG. [Blank] runs at the Donmar Warehouse from 11 October to 30 November 2019