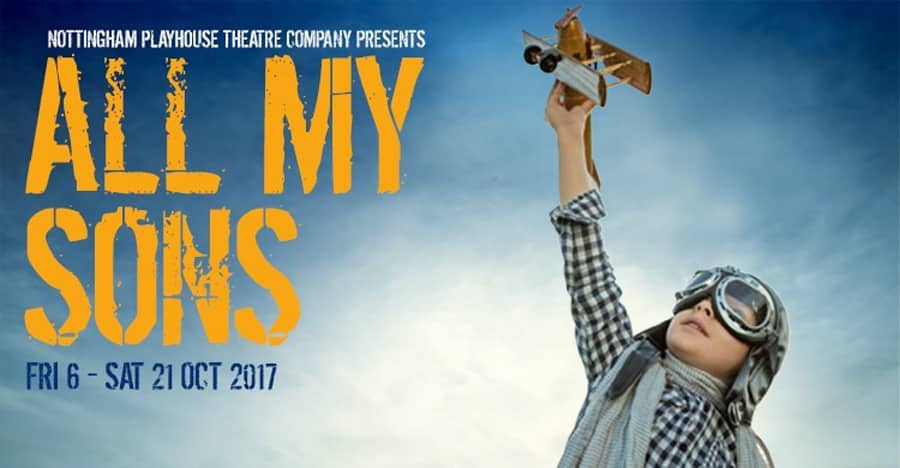 Nottingham Playhouse has announced the cast for their upcoming production of Arthur Miller’s All My Sons which will be directed by Fiona Buffini.

All My Sons is a gripping and powerful family drama written by one of the greatest playwrights of the 20th Century, Pulitzer Prize-winner Arthur Miller whose other works include Death Of A Salesman, The Crucible and A View from the Bridge.

Joe Keller (Sean Chapman – Richard II, Henry IV Pt 1 and 2, Henry V – RSC) is a successful businessman who lives with his wife Kate – (Caroline Loncq – Home Truths – Cardboard Citizens) and son Chris (Cary Crankson – Dial M for Murder – Frinton Summer Theatre) in 1950s suburban America. Their only sadness, it seems, is the loss of their other son Larry, who went missing in World War II. After three years, Kate still clings to the hope that her son is alive.

This fragile calm is ripped apart with the arrival of an unexpected visitor. Deep wounds are opened and the family has to confront the truth behind their comfortable lives. 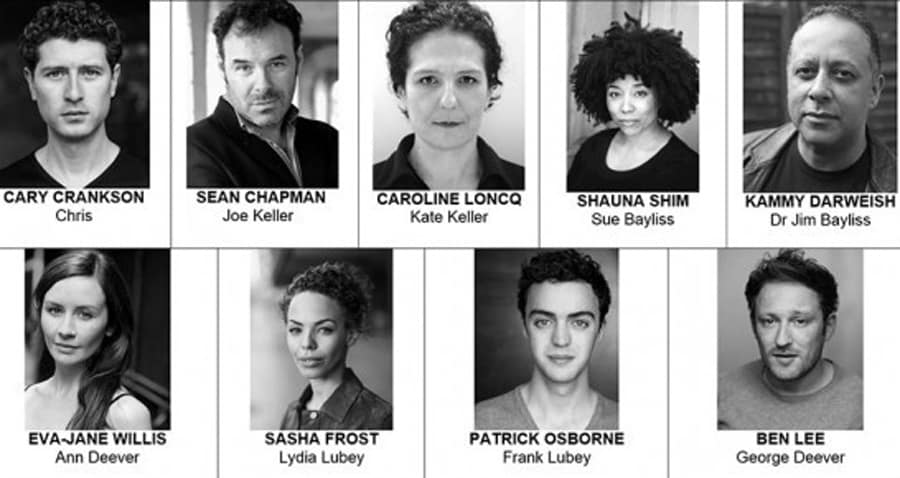 BOOK NOW FOR ALL MY SONS AT NOTTINGHAM PLAYHOUSE