Julian Eaves takes a look at a concert presentation of Summer Street, a new musical spoof of soap operas. 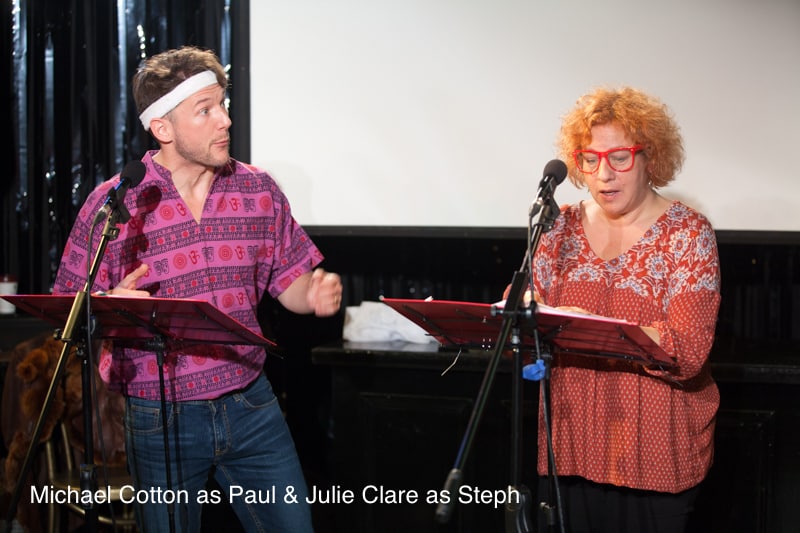 Here’s a wonderfully entertaining new thing: a musical spoof 1980s soap opera, full of wobbly, cardboard dialogue, brightly over-lit characterisations, and featuring a host of walk-on songs cast in the pop styles of yester-year. The premise here is that a reunion is being staged of a once popular soap, the ‘Summer Street’ of the title, and as the cast of has-beens is reassembled, we gradually learn that all is not quite as it is appears. Along the way, the show tilts at the conventions and cliches of the genre, with wit and an affectionately satirical sense of fun.

While the world waits for Stiles and Drewe’s take on ‘Soapdish’, this will do to be going along with nicely. Andrew Norris is the creator here, master of book, music and lyrics, and an energetic self-promoter of this light-hearted musical comedy. In a concert performance, staged at the ever resourceful Old Red Lion Theatre, we were treated to a splendid showcase of the work’s many delights. 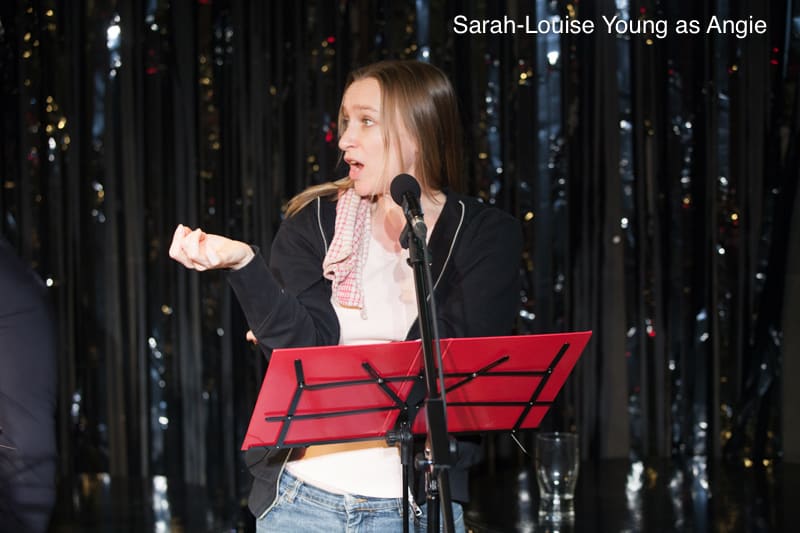 The cast of Julie Clare, Michael Cotton, Simon Snashall and Sarah-Louise Young played a clutch of parts, all variants on magnificently cod Aussie accents, with the more urbane pre-recorded tones of Dicky Eton piped in as a couple of unseen roles. Essentially, the apparently innocent invitation to a reunion of a clutch of phased out former soap stars is just a front for a reality TV age re-launch by the invisible producer (Julie Clare, having fun pretending to be one of the faded minor stars, while all the time hiding her true identity as the defunct programme’s eminence grise). Eventually, the cast works this out, and go off in furious pursuit of the trickster, but all – naturally enough in musical comedy land – works out amiably enough, and for the best.

Meanwhile, we are treated to a parade of flash-back memories and warmed over recollections of past excitements and played out dramas. The retrospective mechanism of the plot, however, is given more immediate interest by the enduring passions and tensions between the drafted in survivors. The ‘real’ actors, all rather pathetic figures, engage our sympathies in ways that their pasteboard soap roles never could: and it is perhaps the most enduringly imaginative aspect of the show to make us care for the unexpectedly unglamorous, disappointed and humdrum actors whose doom it was to assume these tawdry parts in a deservedly forgotten daytime filler. 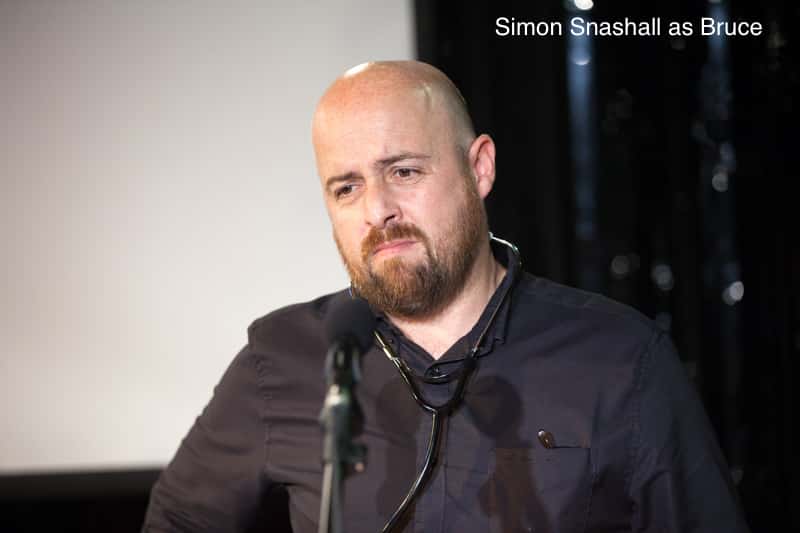 So, the show is in entertaining shape and ready to be developed further. The musical landscape is furnished by MD Duncan Walsh-Atkins, whose pre-recorded tracks served as backing for the actors here. We hear Norris’s own arrangements. He tells me that this is his first musical score, and one can only wonder why he took so long about it: his gifts are manifold and we must hope he continues to write more and more after this one. Wonderfully melodic, strongly rhythmic and engagingly structured, the musical numbers in this score are its greatest glory.

Congratulations to the ORL for bringing yet another marvellous new show to our attention. Who will pick up the baton next?

FIND OUT MORE ABOUT SUMMER STREET