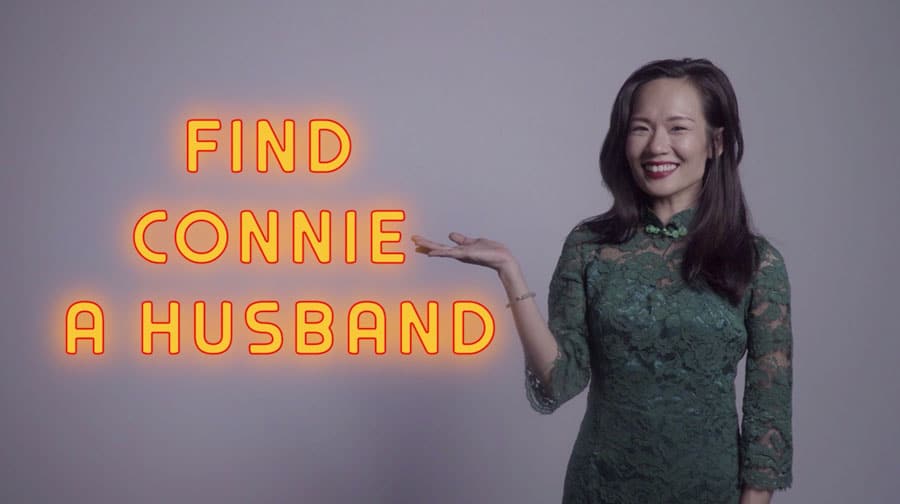 The gentle aroma of soft spice fills the air as I watch Rice!, a Zoom-based theatre piece streamed live from Wiltshire and Malaysia. In the hour before the show started, most of us in the audience took part in an online cookery demonstration instructing us how to make two classic Chinese dishes, tea eggs and congee, to turn the flat screen experience into something more immersive and sensory.

It is a wonderful concept, using taste and smell to amplify the story of a woman, Connie Cheng, born in Malaysia and now living in Britain. Two actors perform in their respective countries, to an audience watching from the UK and Malaysia as well as other countries around the world. Michelle Wen Li in Wiltshire and Amanda Ang in Kuala Lumpur unpeel Connie’s story, from growing up as part of a large Chinese family in Malaysia through her arrival in England aged 19 and her experience as an actor and lounge singer in London. At 44, Connie now ponders her identity as a British immigrant and her feeling of not fitting in anywhere, set against the background of Brexit Britain’s hostile environment to foreigners. Although not based on a real person, the show was devised with the cast and written by Vera Chok, herself a British Chinese-Malaysian actor, in collaboration with Wayang Kitchen, a Malaysia-based theatre company specialising in telling stories with the help of food. 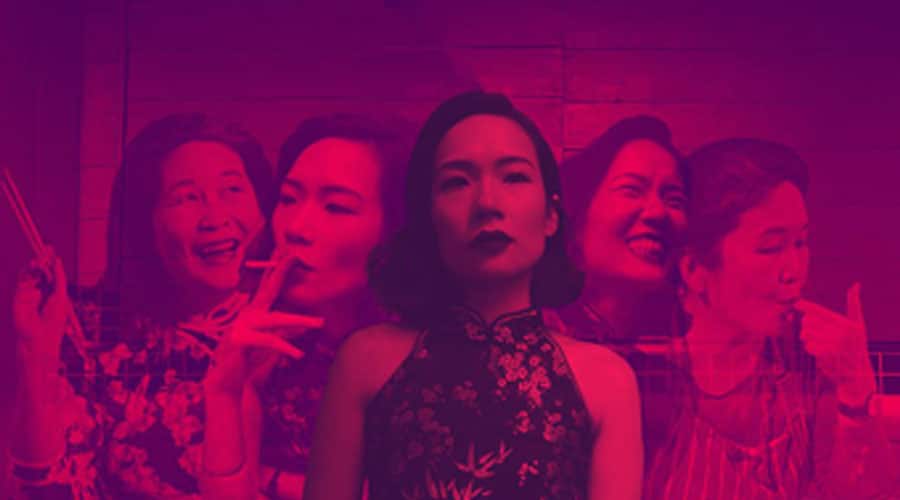 Directed by Wayang Kitchen’s Hester Welch and Razif Hashim in the UK and Malaysia, the piece combines a rich mix of ideas and techniques, from fairy tales, Chinese metaphysics and satirical promotional travel films to framing the main story as Ang auditioning to play the role of Connie. It is inventive and sometimes interactive including a fun game geared around Connie’s hopes of finding a husband to fulfil her dream of relocating to England. But, while these ingredients make for an interesting and entertaining experience, they are being stirred around without serving up a clear picture. Maybe like the versatile rice-based porridge, congee, it is a dish that can be whatever you want it to be.

What Rice! does seem to suggest is that food can bring people together and potentially resolve differences. While the food and cooking element are not essential, it is what makes the show so memorable. My tea eggs – hard-boiled eggs soaked in a savoury spicy sauce – were a disaster (purely down to my own ineptitude) but it was wonderful to join other people on Zoom around the world to make them and then see food ripple metaphorically and literally through Connie’s story. While most digital theatre is simply a filmed production, Rice! is a show that could only work online, demonstrating how theatre-makers can use Zoom technology to create something different that would never be possible on stage.