Tootsie, the new comedy musical based on the story by Don McGuire and Larry Gelbart and the Columbia Pictures film that starred Dustin Hoffman is now playing at the Marquis Theatre, Broadway. 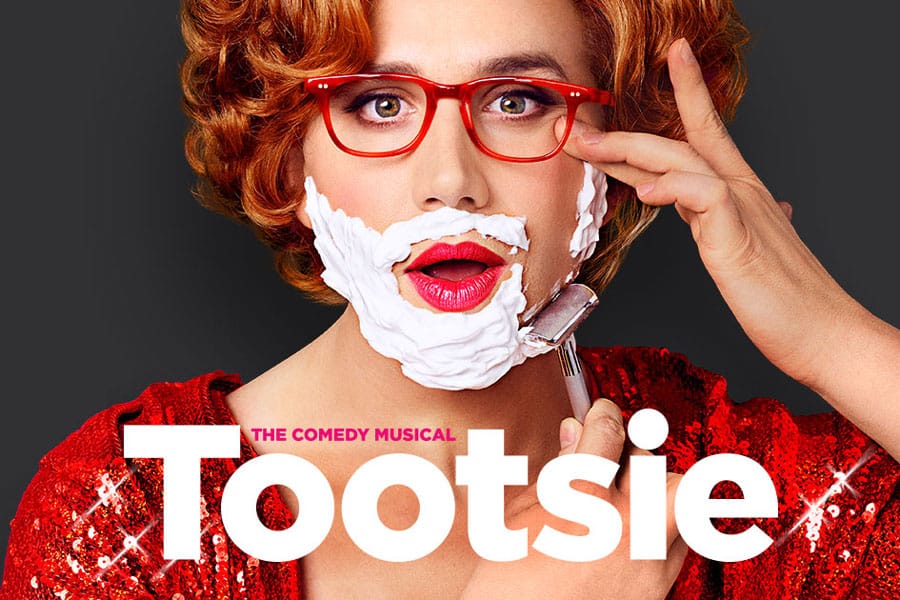 Dorothy Michaels is the biggest sensation to hit Broadway in years. She’s talented, outspoken, and an inspiration to everyone around her. In fact, she’s too good to be true. Because squeezed into Dorothy’s sensible pumps is actually Michael Dorsey, an out-of-work actor willing to do anything for a job — even if it means playing way against type. Now, as audiences fall for Dorothy and Michael starts to fall for the woman of his dreams, he’s learning that the hardest part of show business isn’t getting to the top… it’s keeping up the act.

Comedy rarely flows as smoothly as it does here. The secret is more than the book; it’s the songs. Mr. Yazbek is one of the few composer-lyricists working today who can set jokes to music and make them pay. The most obvious instance in “Tootsie” is “What’s Gonna Happen,” a showstopping patter number for Michael’s ex-girlfriend, the neurotic Sandy (Sarah Stiles). In a tumble of words reminiscent of “Model Behavior” from Mr. Yazbek’s underrated score for “Women on the Verge of a Nervous Breakdown,” she goes well past that verge. Jesse Green, New York Times

The most glorious words in the English language, the director of the show-within-a-show in 42nd Street once declared, are musical comedy. But few musicals on Broadway these days live up to the second part of that term: They evoke fond chuckles of appreciation, but they don’t suck the laughs from your belly. Enter Tootsie, all dolled up in a red sequined gown, to drag out the real comic goods. Let other shows mope or brood or inspire, as some of them do very well. This one is out to give you a good time, and that’s just what it does. Tootsie rocks. Tootsie rolls. Tootsie pops. Adam Feldman, Time Out New York

Back to Broadway page 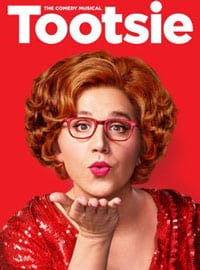 Tootsie Broadway is recommended for ages 10+

Children under the age of 4 are not permitted in the theatre.