An anarchic new adaptation of The Tempest will allow the audience to immerse themselves in Shakespeare’s classic story live via Zoom while in lockdown. 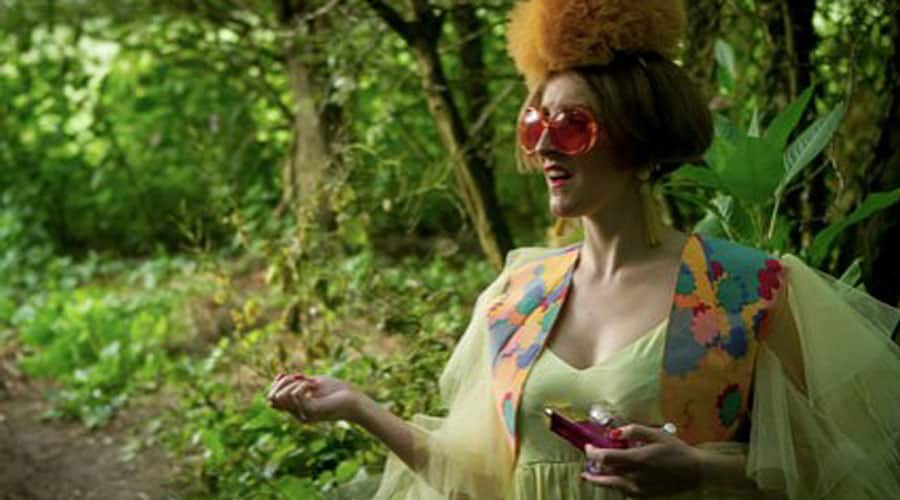 Creation Theatre and Big Telly Theatre, which both specialise in site-responsive productions, are to present six one-hour interactive performances of The Tempest from 11 to 13 April over the Easter weekend at 3pm and 7.30pm each day.

With a cast of nine actors, it is adapted and directed by Zoe Seaton, artistic director of Big Telly Theatre, with sets and costumes designed by Ryan Dawson Laight.

In an effort to identify a new commercial model for live online theatre during the shutdown, people take part through video conferencing platform Zoom by paying £20 for up to two people or £30 for a household.

Your computer screen will become your very own portal to Prospero’s Island. You will be transported via Zoom from your living rooms to help Ariel’s spirit be freed, plot with Trinculo and Caliban, experience Miranda and Ferdinand falling in love and see Prospero enact his revenge. This will certainly not be your traditional Shakespeare. It will push the boundaries of this brave new world we find ourselves in and embrace our new digital stage with gusto.

Oxfordshire-based Creation Theatre’s previous show, The Time Machine at The London Library, was cut short because of the theatre shutdown. Its other productions include Pictures of Dorian Gray, which was co-produced with Jermyn Street Theatre and performed in Blackwell’s Bookshop in Oxford, Dracula at The London Library and Midsummer Night’s Dream at Omnibus Theatre in Clapham in London.

Big Telly, established in 1986 by Zoe Seaton and based in Northern Ireland, has a long tradition of touring theatre work and has become an expert in site-responsive and participation theatre.

Lucy Askew, Creation Theatre’s chief executive, said: “We’re really excited to be trialling this brand-new idea. This piece of work has been made in isolation for people in isolation, and we hope that it truly opens up a whole other theatrical world that we can all experience and participate in from our living rooms.

“The production is quite ambitious and features a wonderful nine-strong cast and incorporates pre-filmed scenes, virtual backgrounds and projections.

“By purchasing a ticket, audiences will be helping to keep professional actors and creatives in paid work and also playing an integral part in the development of new ways we can continue to entertain and be entertained. I do hope everyone enjoys the ride.”

Check out our STUCK AT HOME? Page