Theatrical Rights Worldwide (TRW) are teaming up with Studio 88 and MAD Trust to present a brand-new weekly cabaret entitled The Show Goes On. 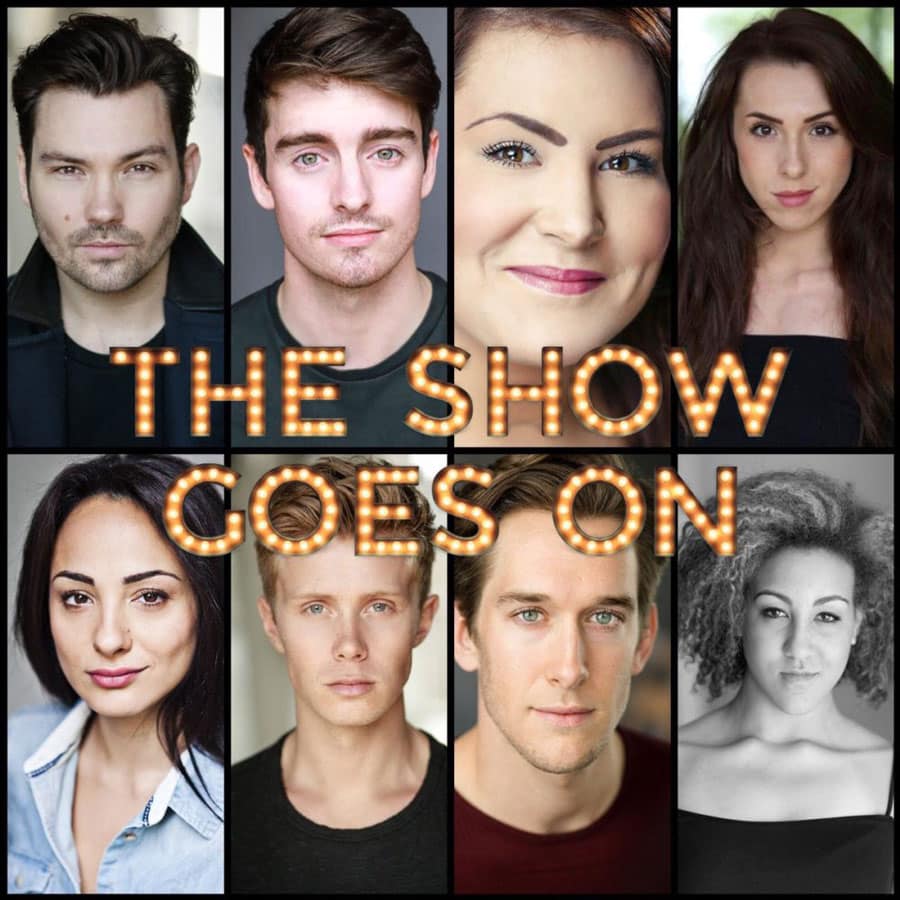 Set to be the stagiest cabaret in the West End, the event launch of The Show Goes On on Monday 3rd September, will be hosted by the fabulous Christopher Biggins, with a star line up including: Sam Attwater, Adrian Bevan, Jessica Brady, Lauren Drew, Victoria Hamilton-Barritt, Rob Houchen, Oliver Savile and Danielle Steers.

Free to attend, the weekly event will see new and established performers singing songs from well-loved musical theatre catalogues, as well as new work from emerging writers, all backed by an incredible six-piece band.  Vice President of TRW, Drew Baker said, “For so long the West End has been calling out for a regular after-hours musical theatre night. These cabaret nights take us back to the good old days when performers would always dash to a post-performance cabaret, to perform until the early hours. We guarantee audiences are in for a treat.”

TRW have teamed up with the Make A Difference Trust, a UK based charity with a vision of a world free from HIV and AIDS, to help raise funds for the trust. Building on the legacy of 25 years of fundraising by the Theatre industry, they continue to make the vision a reality. Melanie Tranter, chair of the Make A Difference Trust said, “We’re thrilled Theatrical Rights Worldwide and Studio 88 have chosen to support the MAD Trust with their Musical Theatre cabaret evenings. The funds raised will help us to continue our work to support those living with or affected by HIV and AIDS.”

Held in the West End at Studio 88, 47 Whitcomb St, London WC2H 7DH, The Show Goes On launch night will start at 10pm, with doors opening from 5pm onwards, allowing post-performance audiences and casts alike to enjoy this new event. A free bar will run between 11pm and midnight on launch night, and the event will finish at 3am.

Each weekly event from then on will finish at 1am and will feature a £4 drinks menu to enjoy alongside the cabaret. The Show Goes On will have a different line up each week ensuring that no two cabarets are the same, with the first Monday of every month designated as Cast Night where West End shows will take over the stage.

These nights will operate on a first come, first served basis, so arrive in good time to avoid missing out on this new event!