Ruthie Henshall is appearing in the 50th Anniversary online concert of Godspell the musical later this month. We caught up with her to talk about the show, her solo tour and lockdown. 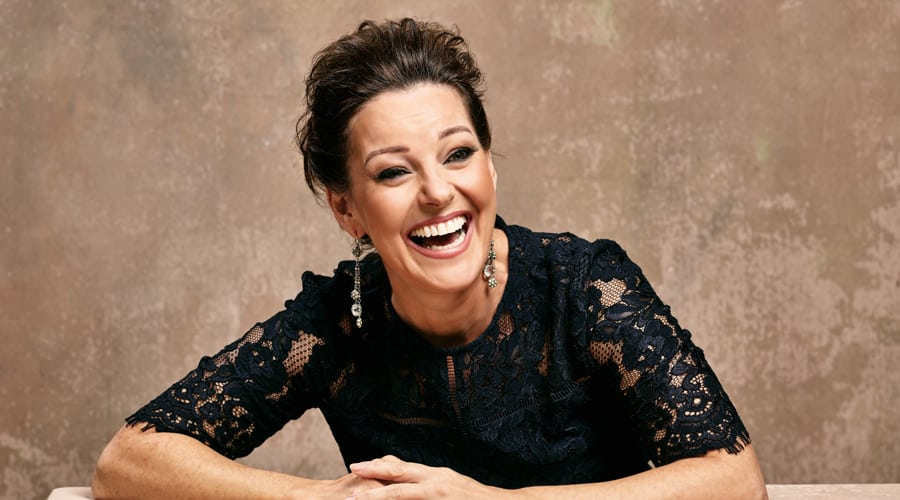 Can it really be 50 years since Godspell first hit stages around the world. The show has continued to be a popular favourite having been revived on Broadway several times, and is continually bring produced all over the world. For Ruthie Henshall  and Darren Day this concert is a return to Godspell. They appear on the TER recording of the show recorded in 1993.

The musical by Stephen Schwartz and John-Michael Tebelak is a simple retelling of the Gospel According To St Matthew. Its score includes Prepare Ye The Way Of The Lord, Day by Day, We Beseech Thee and Turn Back O Man.

How has it been reuniting with Darren Day, Godspell and Stephen Schwartz’s music after over 20 years? 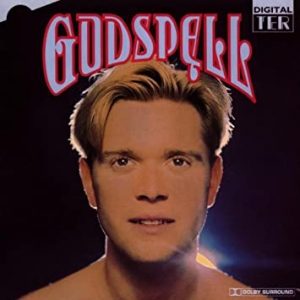 Great music is great music, Stephen Schwartz is a genius and to work with him again is an utter joy. Godspell is a current today as it was 50 years ago.

How is the show being done considering all the new rules?

We are all recording vocals and visuals ourselves individually and then the creative team put it all together. Theatre will always survive, wars and pandemics and recessions.

Why do you think Godspell still appeals to so many people after nearly 50 years?

How easy are you finding it to choose which songs to perform in your solo tour and what is informing your choices?

I am always lyrically driven and if there is something I want to say I will find the song that says it. I have the story and then I find what goes with that. And some are songs I just love and speak to me.

What have you been doing to get through lockdown and the shutdown of the performing arts?

Nothing out of the norm. As a performer in musical theatre, I am very used to a life of uncertainty so this has not felt hard to me. 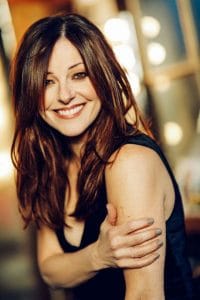 What do you miss about live theatre and performing in front of a live audience?

Telling the story, whether it be a whole musical or a song. To change the way people feel is an honour. It’s a two-way street between audience and performer, and we both need each other’s energy. Performing to a camera is just not the same.

You’ve been involved with so many of the British mega-musicals, do you think the era of those huge hit shows is over and the baton is passing back to the USA. Are boutique musicals the new mega-hits?

I have no idea. I wish I could answer that, but I do think theatre goes in cycles. I feel I was part of something very new and very wonderful with all the juggernaut musicals. It was definitely a first for the theatre era.

Did you find those big shows opened doors for you especially with the introduction of concert videos? How does it feel when you see a fan say your Fantine at the 10th Les Mis anniversary is the gold standard?

It’s incredible to think that something I did 27 odd years ago is still being watched and appreciated. We very rarely get to put our performances down for good. Each show is gone when the curtain comes down, forever lost in the ether. It’s great to have a bit of history.

Do you have a favourite role that you played and why?

Polly in Crazy For You. It was an MGM musical on stage and it just checked all the boxes for a theatre girl. Dancing, acting, singing and comedy… “who could ask for anything more”!

We’ve heard you travel every now and again to Broadway to see what’s new. Are there any roles on your wish list at the moment?

I just want Broadway to open again! I just want the theatre to be back. It’s deeply sad to watch the lights go out. It will return because it always does. Everybody loves a good show!

The 50th Anniversary Online Concert of Godspell will be online from the 27 – 29 August 2020. To look towards a brighter future post-lockdown, the concert will raise money for wonderful charities: Hope Mill Theatre (A Factory of Creativity CIO), Acting For Others, and National AIDS Trust.