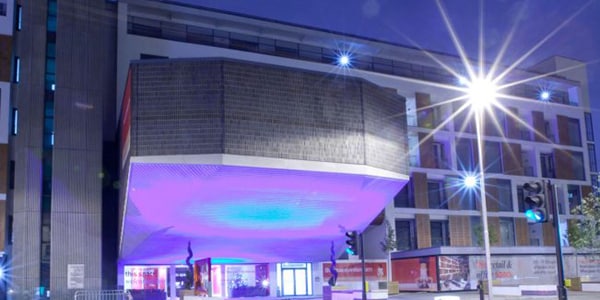 The Stockwell Playhouse has now closed its doors on what we believe will be a permanent basis.

The LOST Theatre Company was founded in 1979. Cecil Hayter based his decision to found the theatre on his drama students desire to perform more regularly. The early productions at the London Oratory School saw the stage debut of Ralph Fiennes.

The increasing popularity led the theatre to move to new premises in Fulham Road in 1982, where it remained for 17 years, often producing 12 shows a year. During the Fulham Road years, the Company created regular classes for children aged 10-16 and the One-Act Festival – a showcase of young writing and directing.

The Company was eventually forced to leave the Fulham Road premises in December 1999; the result of a large scale redevelopment project. They were homeless for many years but survived as a touring company. Eventually, they found a new home next to Lambeth College.

In 2017, LOST Theatre changed its name to Stockwell Playhouse. In November 2019 it closed permanently.

Get social with Stockwell Playhouse: