Casting announced for the return run of Jason Robert Brown’s The Last Five Years at the Southwark Playhouse, London in October 2020 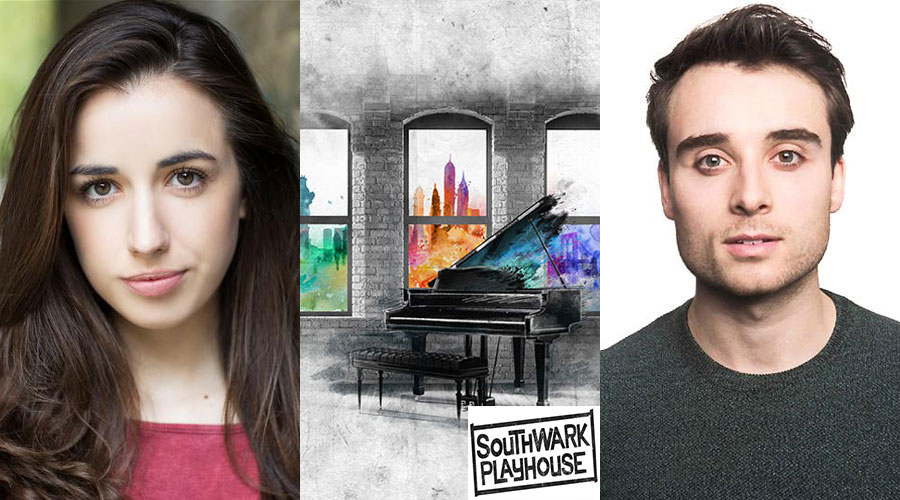 Returning to the roles the played as lockdown cruelly stopped the show are Molly Lynch and Oli Higginson.

Molly Lynch plays Cathy. Previous shows at Southwark Playhouse include the role of Anne Brontë in Wasted. Other theatre credits include ensemble/understudy Clara in The Light in the Piazza (Royal Festival Hall and LA Opera), Just So (The Barn Theatre, Cirencester), Sunset Boulevard (UK tour), Carousel and Sweeney Todd (English National Opera), Fiddler on the Roof (Grange Park Opera/BBC Proms) and Sacred Heart (Latitude Festival). She has been a soloist with the RTE Concert Orchestra and Oxford Philharmonic and co-devised her own one-woman show Rodgers & Hammerstein (& Me Too) at The Bread and Roses Theatre, London. She trained at the Royal Central School of Speech and Drama (MA Music Theatre).

Jason Robert Brown’s Drama Desk Award-winning musical, The Last Five Years, is an emotionally powerful and intimate show about two New Yorkers who fall in and out of love over the course of five years. The musical’s unconventional structure unfolds as Cathy tells her story in reverse, from the end of their turbulent relationship, whilst Jamie tells his story chronologically from the spark of their initial meeting. The two characters meet only once, at their wedding in the middle of the show. Now, this iconic musical returns to London, in a bold new production with the actors onstage at all times and playing the piano to add a new narrative dimension to the story, accompanied by a full four-piece band led by George Dyer.

For this socially distanced production Southwark Playhouse have provided some guidance for audiences.

The Last Five Years is directed by Jonathan O’Boyle.

Read our review of the initial season.