The Birmingham Rep has announced that the UK premiere of the hilarious Broadway musical Something Rotten is being rescheduled until 2021. 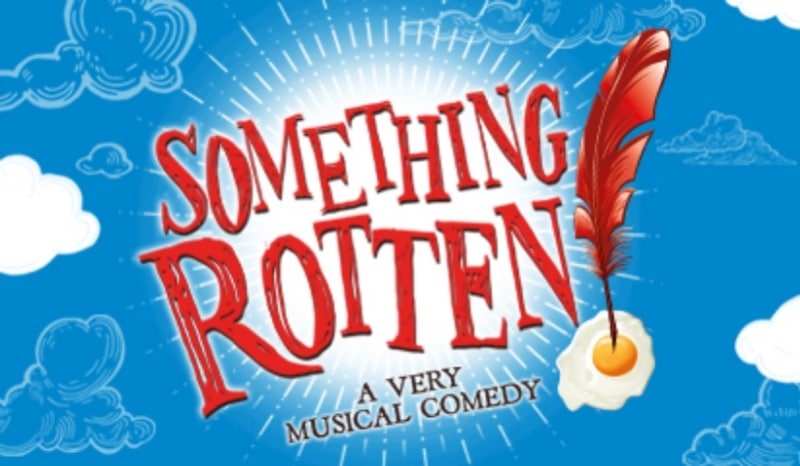 Birmingham Rep has announced the postponement of several productions which were originally scheduled for the Autumn/Winter schedule including the highly anticipated UK Premiere of hit musical Something Rotten!.

The Rep’s artistic director Sean Foley will direct the production which will be moved into the 2021 schedule.

Something Rotten! features a book by Karey Kirkpatrick and John O’Farrell and music by Wayne and Karey Kirkpatrick, the show opened on Broadway in 2015 and was nominated for ten Tony awards.

Set in 1595, Something Rotten! follows the Bottom brothers, Nick and Nigel, who struggle to find success in the theatrical world, as they compete with the wild popularity of their contemporary William Shakespeare.

The production will also feature choreography by Carrie-Anne Ingrouille whose previous credits include I Can’t Sing and Six.

The Rep has also postponed productions including Calmer, Bright Places, Breakfast on Pluto, Life Is No Laughing Matter , Noughts and Crosses and seven methods of killing kyle jenner.